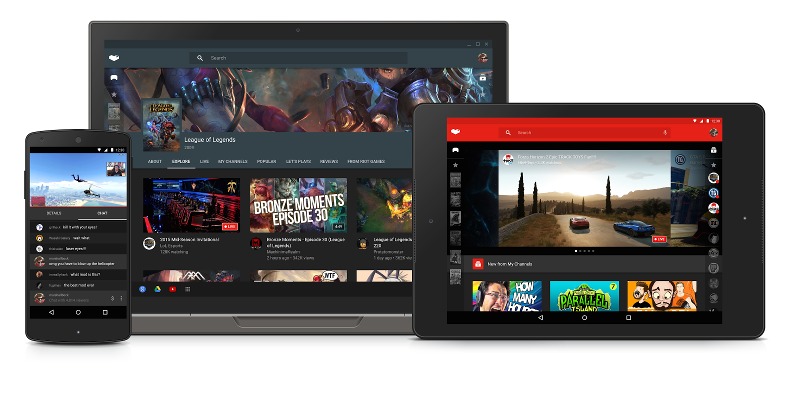 The social aspects of gaming have evolved quite strangely as Google itself recalls. It first started out with sharing controllers or keyboards at home, which later gave way to LAN parties and now online multiplayer, though controller sharing has also become virtual, like Sony’s Share Play feature. The strange part comes from the new breed of social activity that has grown around gaming that doesn’t involve playing the game at all. Let’s Play videos, walkthroughs, speedruns, and the like. Google is now going to capitalize on that trend with YouTube Gaming, a corner of YouTube‘s world that’s dedicated specifically to dethrone Twitch.

It’s hard to ignore this, for lack of a better term, vicarious gaming trend. Gaming has almost become a spectator sport, and we’re not just talking about e-sports like MOBAs and its kin that has taken the East by storm. Just take a look at the amount of content, not to mention the views, in YouTube and most especially on Twitch to see how big, and potentially lucrative, that market is. It’s so big that Google was rumored to have eyed assimilating Twitch, only to be one-upped by Amazon.

So Google is doing the next best thing, or probably what it should have done in the first place. After all, it own YouTube already. It’s only going to take a few more steps to carve out a niche in YouTube to make room for game streaming and the resulting watching. It has all the things you need to enjoy gaming from someone else’ eyes: subscribing to particular games to get the latest updates, subscribing to channels to be notified when a livestream goes, well, live. And of course, Google’s favorite: search.

For those who will actually play the games and broadcast them, Google will be improving its livestreaming tools to accommodate this new use case. For example, livestreamers won’t have to schedule their show in advance anymore and Google will be providing a single link to share so that other’s can immediately jump in. That’s in addition to the usual stuff like streaming at 60fps, DVR support, and automatic conversion to YouTube video.

The one caveat here is that YouTube Gaming isn’t live yet. It’s launching in summer and it will be just for the US and the UK in the beginning.