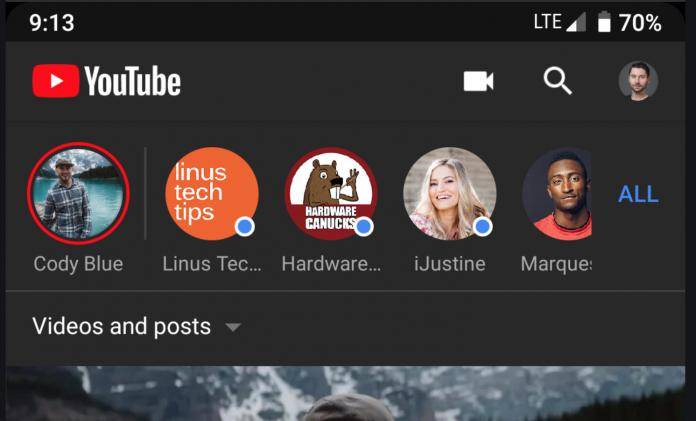 It’s been months since Google announced that they were finally coming out with a dark theme for YouTube for those who prefer to have their apps not so light and jarring. But ever since March when they announced it, we’ve seen very few users have this for their Android device, even after the web version started happening. But it looks like a lot more people will now be able to experience this new theme option as it has started rolling out more widely today.

If you’re one of the chosen few that have gotten the update early, when you open your YouTube app, you’ll see the dark theme automatically applied. You’ll also be informed about this new theme in a pop-up at the bottom of your screen, just in case some users who aren’t aware start thinking there’s something wrong with their app. Of course if you’re not the type that enjoys these dark colored themes, you can always turn it off if you go to the Settings and then under General, you’ll see the Dark theme toggle button, right under the “remind me to take a break” option. 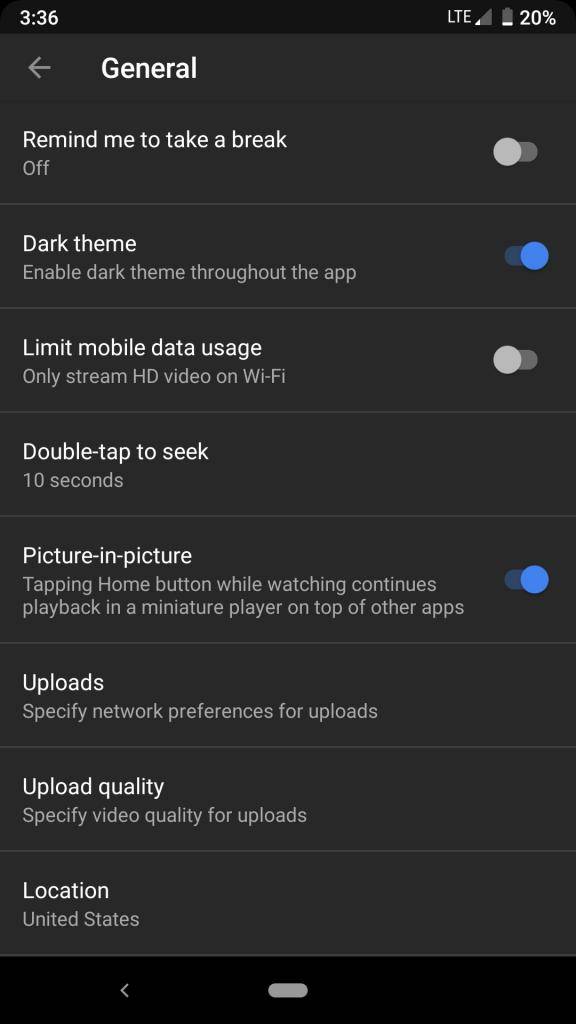 It says dark theme but it is more of a dark gray than actual black of course. You’ll see it applied to the background, settings, search pages, tabs, minimized video player and all sections that were previously just too white. More importantly, on the video page, it is now less jarring for the initial loading. Don’t worry though for your channels, they will still retain their colorful app bars if they have it from the very beginning. 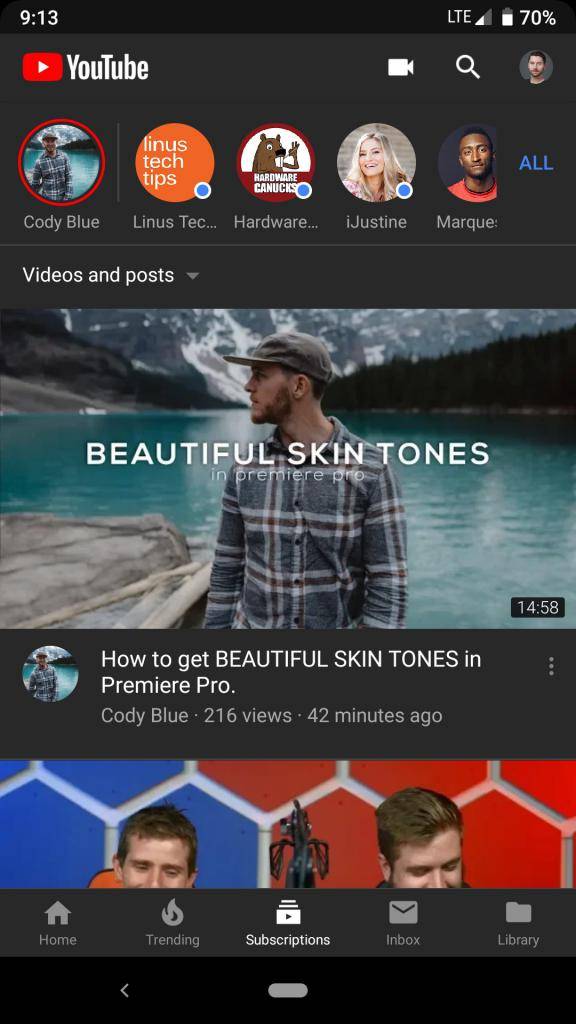 The dark theme is useful, not just for those who hate all those white spaces in between, but also for those that watch on their mobile devices until late at night and may be disturbing their roommates or bedmates with all that white light. It’s pretty easy to switch between the light and dark so it’s not really a hassle if you continuously change the theme for preference or convenience.

You will need to update your YouTube app to the latest version through the Google Play page to be able to enjoy this dark theme. But if you don’t see it yet, the rollout is gradual so you’ll just have to wait a little while longer.