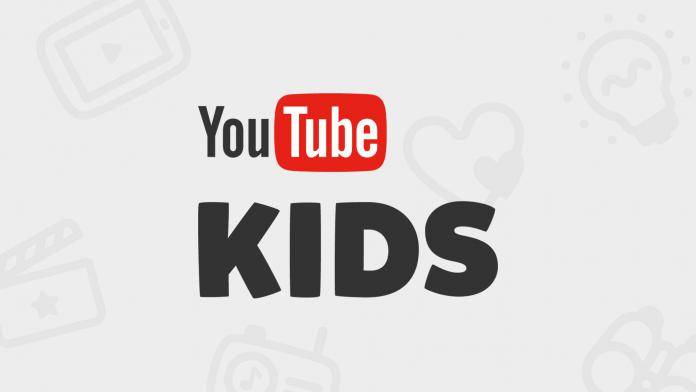 A group of child protection advocates have officially filed a complaint against YouTube with the US Federal Trade Commission, saying that the video sharing platform has been violating child protection laws since they are collecting personal data of children under the age of 13 without the consent of their parents. While Google says they have been taking steps to ensure the protection of minors while viewing their platform, the coalition believes they are knowingly violating the US Children’s Online Privacy Protection Act (Coppa).

Despite the fact that Google explicitly says that only those above 13 should use YouTube, it is well aware that those younger than that are using it to watch videos. And according to the coalition, which is made up of 23 child advocacy, consumer, and privacy groups, Google is knowingly collecting personal information on them like location, device identifiers, and phone numbers, all without parental consent. Josh Golin, executive director of the Campaign for a Commercial-Free Childhood, it’s about time that the FTC holds Google accountable for the “illegal data collection and advertising practices”.

The 59-page complaint filed with the FTC cites things like disclosures from content providers, public statements from top executives, and the creation of the YouTube Kids app as evidence that Google is aware that children below 13 are still watching on the main app. They also cite that some of the most popular channels on YouTube are those directed at children and so Google has the responsibility to be Coppa-compliant.

For its part, YouTube said they have yet to receive the complaint but as soon as they do, they will read it thoroughly and evaluate the things they can do to improve their policies and data collection process. They also emphasized that “protecting kids and families has always been a top priority for us.”