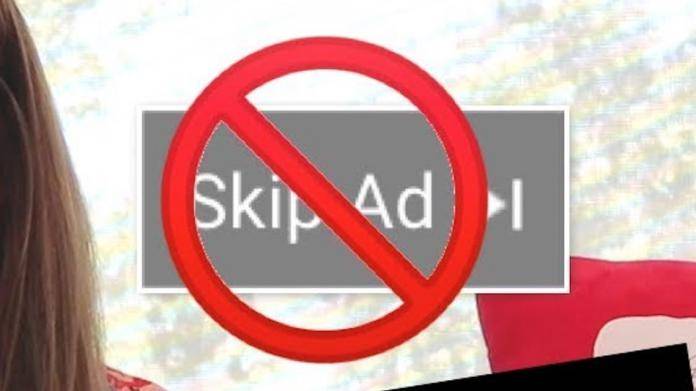 Not all upcoming updates are always good news. And not all changes are bad news. YouTube seems to be going both routes in two different things that they’re working on right now. After years of frustrating tagging and commenting issues, it looks like they’re on their way to finally fixing it in an upcoming update. On another note, it seems like your days of skipping ads on channels you’re watching may soon be over as they are pushing the non-skippable ones to more content creators.

Aside from the fact that going down the comments rabbit hole is bad for your emotional health most of the time, the bugs and lack of great features from Google can also be a source of frustration. One thing that has been so annoying is that when you begin to type a reply, it would auto-fill the username of the person you’re replying to which is oftentimes pretty useless.

But now it looks like YouTube is fixing things up. The name in the parent comment now appears in a little block tag and when you tap backspace, it will delete the entire thing so no need to erase one letter at a time. But if you post the comment with that tag still there, it will lead to the user’s channel, which is how tags are supposed to work in the first place. However, it seems like you can only tag someone if you’re replying to them and not when you just want to include their username/channel in a comment you’re making.

Meanwhile, you might be seeing less skip ad buttons on YouTube as they are opening the ability to implement non-skippable ads on all channels that can monetize. Previously, only selected channels can run this but now all creators can do so as well. While it’s good for them of course since they’ll earn more money, it’s not that great for viewers of course. Some commenters said that people might click away from the video altogether, which will lessen their ad revenue in the long run.

So if you’re a creator, you might want to look at your analytics if you’re losing more viewers with those non-skippable ads. The good news is you have control over what kind of ads will play on your channel anyway so you can always turn off specific kinds of ads, including the no-skip ones.