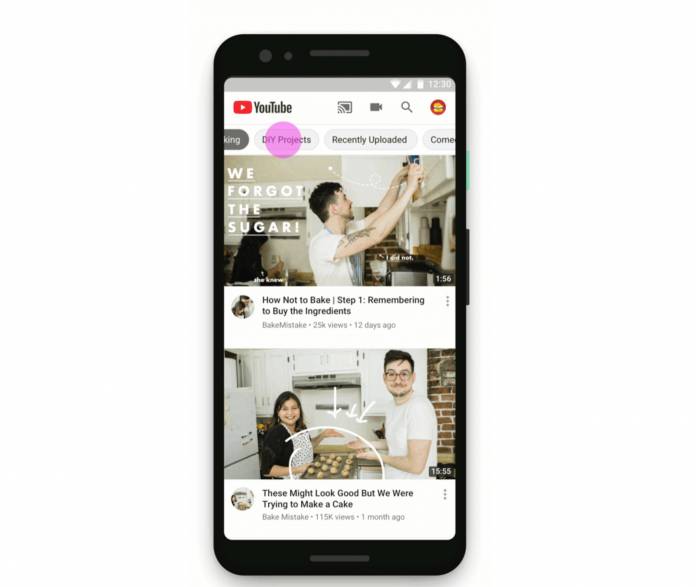 If you spend a lot of time on YouTube, you will never run out of things to watch next, especially from the recommended videos on your homepage or in the Up Next videos when / after you watch a specific video that you searched for. Sometimes though, what you see there is either so out of your wheelhouse or it can lead you to unexpected black holes. Now YouTube is bringing some changes to give you a bit more control over what videos appear in those sections.

One of the first things they’re bringing is that the video options you’ll see will now be based on existing personalized suggestions. Either it’s related to the video you’re currently watching or it’s a video published by the channel you’re watching. It can also be based on topics that may be of interest to you. This will only happen though if you’re signed-in to your YouTube or Google account and for now, it’s only availed for Android app users in English.

For those times when a video appears in your homepage or Up Next that you don’t really want to see, you will now be able to tell YouTube to stop suggesting those kinds of videos. Tap on the three-dot menu next to a video and then tap on “Don’t recommend channel”. You will not see videos from that channel anymore in those sections but you can always search for them, go directly to their channel, or even subscribe to them, if you eventually change your mind. This is now available for everyone on YouTube’s Android app. 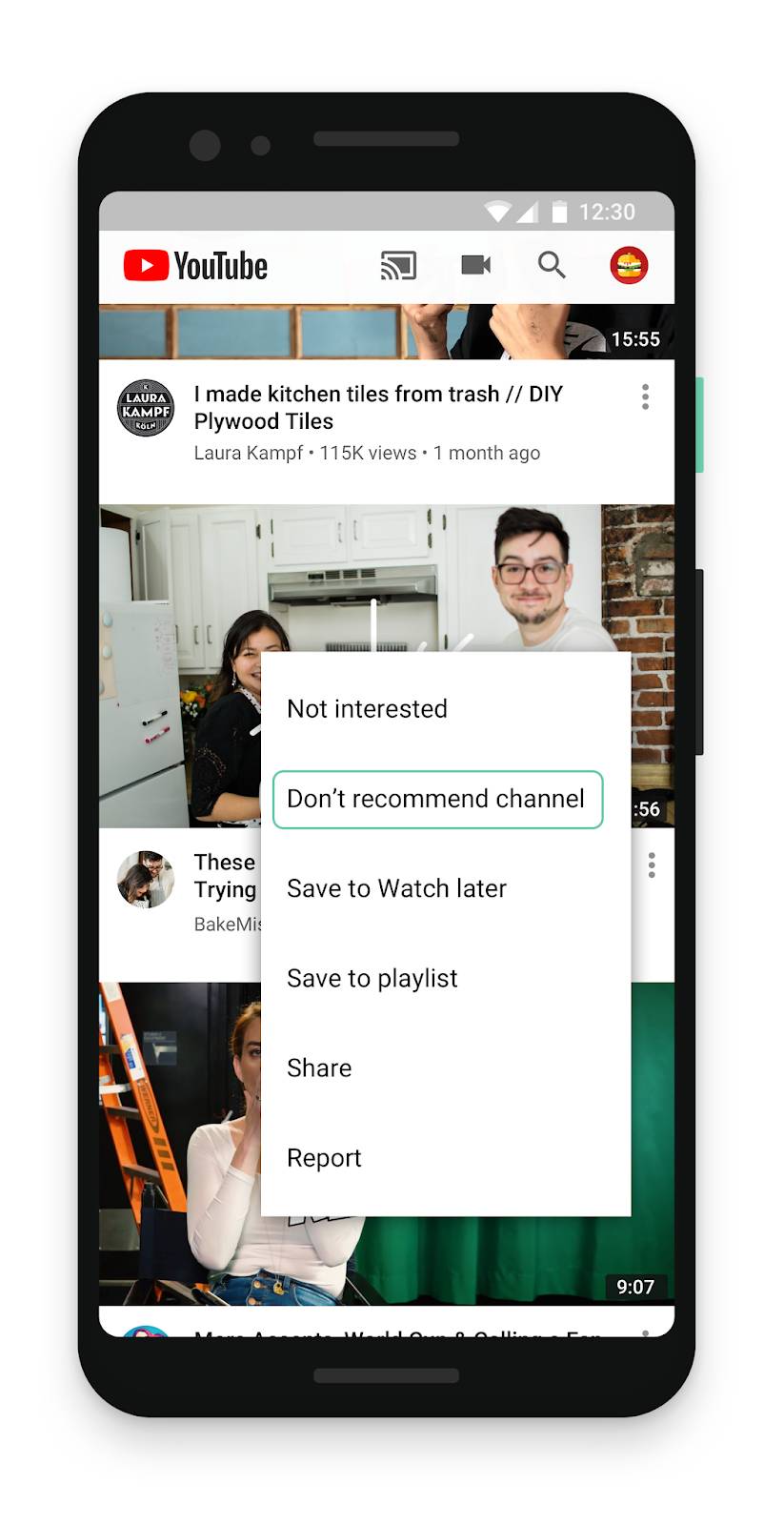 The third thing that YouTube is bringing is to know why a video was suggested to you. You’ll see this information in a small box under the video. It may be based on what viewers with similar interests to you are watching or have previously watched. However, this feature is currently available only on iOS and not yet on Android. 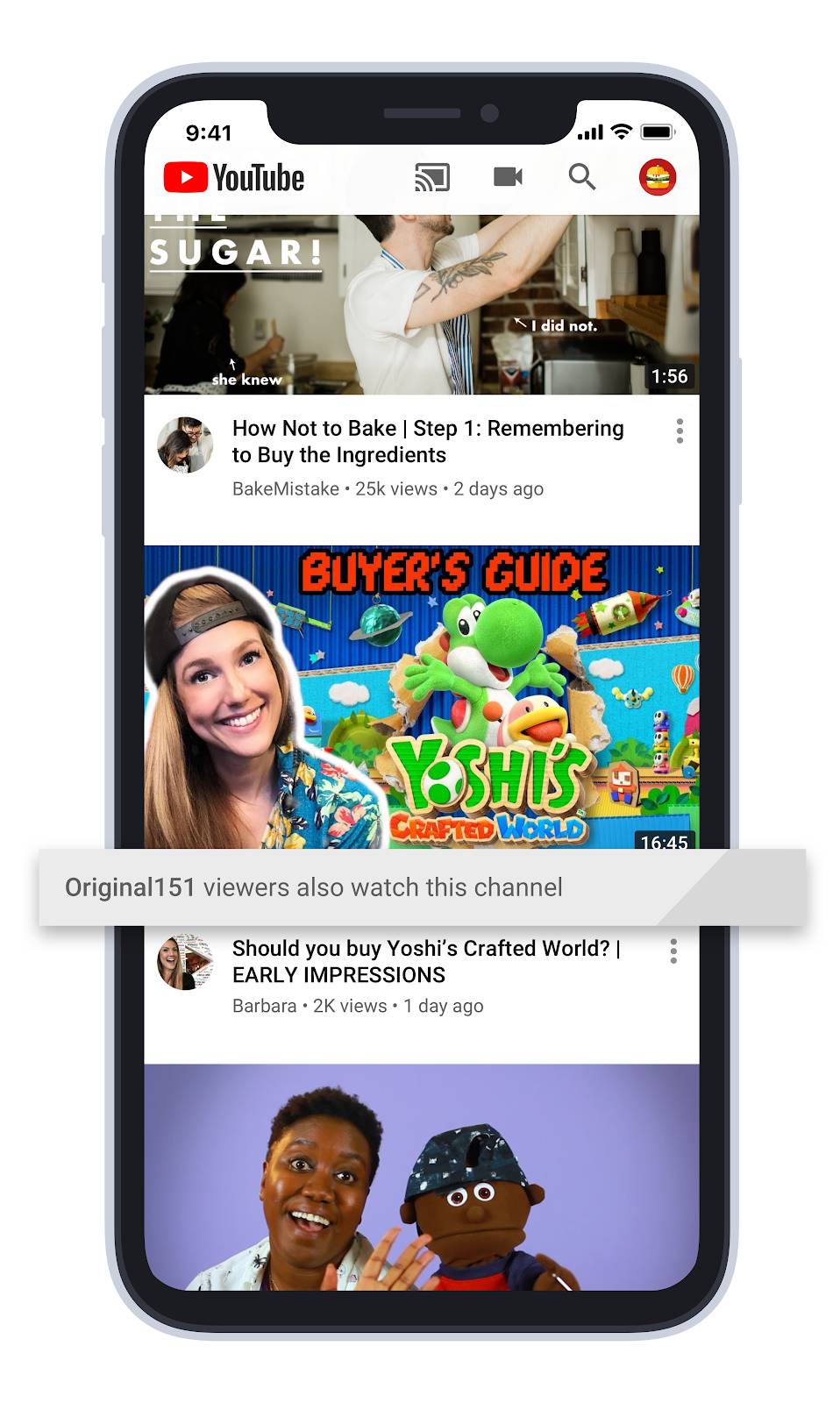 Hopefully, because of these changes that YouTube is bringing, you’ll be able to enjoy more the videos you see on your home feed or the videos playing next in your Up Next section, instead of being surprised and/or annoyed at what’s currently there.