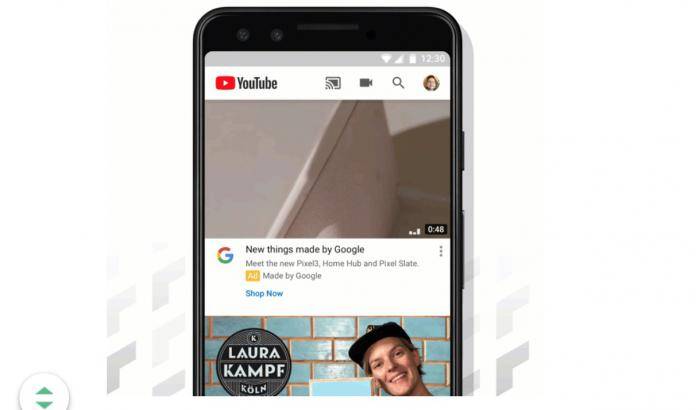 When you’re scrolling through your YouTube home screen, you sometimes don’t have time to open each and every video to see if it’s actually something you might want to watch or skip. That’s why when YouTube introduced a new feature called Autoplay on Home, it was a huge time-saver and maybe even data saver for people. Unfortunately, it was only available for YouTube Premium members. Now they’re finally bringing the feature to the rest of the world, meaning the free YouTube users as well.

If you’re not familiar with the feature and you’re not a Premium subscriber, Autoplay on Home is as its name says it is. It auto-plays the videos on your home screen so that even at a glance you will be able to decide which one you want to watch in its entirety. Google says these video previews help users make informed decisions which leads to longer engagement with the videos that you end up watching.

If you’re afraid of having all those sounds just automatically blasting through your phone, you don’t have to worry. The autoplay doesn’t have sound but instead will show the captions so you will also have an idea of what’s going on with the video dialogue-wise. If you don’t like this autoplay thing, you can always turn it off in the settings. You can also set it up to just autoplay when you’re connected to WiFI and not use up your data.

Speaking of captions, YouTube just wants to reiterate that there are different ways of captioning videos and they are encouraging creators to use them fully. There’s the automatic caption of course but if you’re worried about accuracy, you can always add captions on your own or upload a video with captions already. There is also crowd-sourced community captions but it’s of course moderated before they’re published.