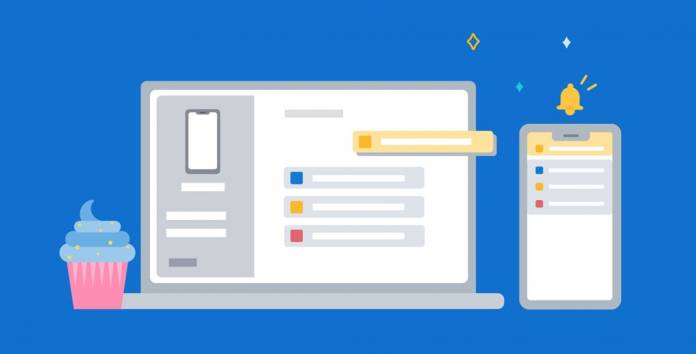 The time when you can put down your phone during work hours and just do everything from your computer is almost here. The Your Phone app, or at least for those who are in the Windows Insider program, is getting a new update which will allow users to respond to the notifications from the notifications page in the app. While the connection between your Android phone and your Windows 10 PC isn’t as seamless yet as we would want, we are slowly getting there.

This feature was actually spotted previously by some eagle-eyed tipsters, but now it’s official. A tweet from Microsoft Senior Program Manager Aarthi Hatter says that those who are in the Windows Insider program will now be able to respond to their notifications from the Notifications page in the Your Phone app and from the toasts too. So even if you don’t pick up your phone while working on things on your computer, you will still be able to respond when needed, all directly from your computer.

The Your Phone app on Windows 10 received a recent update too but it was more for bug fixes and performance updates. For now, we still don’t have a stable update but if you’re enrolled in the Windows Insider program, you’ll be able to check out the notifications and see for yourself if it’s indeed useful.

The app on your computer isn’t yet as fully functional as expected. You’ll be able to see your phone’s battery level as well as your current display background. Soon, you will also be able to make and receive calls from your computer without having to actually use your phone. That feature though is probably still a few updates into the future.

There may be an upcoming Your Phone feature reveal at the October 2 Microsoft Surface event but nothing is certain at this point. For now, Windows Insider users will be able to use that notifications pane. As to when that will roll out for everyone else, we still don’t know.

#WindowsInsiders #YourPhone now lets you respond to your notifications from the Notifications page in the app as well as from toasts!! Check it out and let us know what you think!!