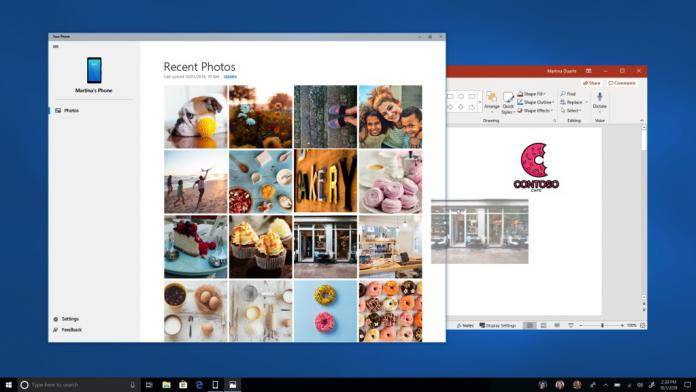 We don’t often discuss anything about Microsoft or Windows but when we do, it means we find it important. We noted before that Microsoft Windows 10 integrations are coming to “Your Phone” and PCs and looks like it’s here. No, this isn’t a new Microsoft phone. The Windows 10 Insider Preview is a new platform that runs on Android. The last version that rolled out added a Phone Link feature and this time, Windows 10 Insider Preview Build 17728 is ready for Windows Insiders in the Fast ring.

If you happen to be in the Slow ring, feel free to update to this new build which will be available only until August 5. Build 17728 will continue to integrate your smartphone and your PC together via the Your Phone app. What it does is mainly sync your phone to your PC for faster transfer of photos. The program syncs your phone and computer like a simple drag and drop.

With this integration, you don’t have to transfer photos manually. You don’t even have to email them to yourself because once you set it up, you can see the photos you just snapped on your phone and on the PC automatically. This way, you can easily edit them when you need to. You will soon see a desktop pin that will launch the Your Phone app almost immediately so can access content faster with fewer clicks.

If you want to try Windows 10, launch the Your Phone app to receive another app from Microsoft. Setup the app by following the instructions provided.

Your Phone app works on both Android and iOS. Linking your phone to a computer should be easy. It makes everything convenient because you can start searching the web on your phone and then finish reading or browsing on your laptop or PC. A bigger screen is always better. 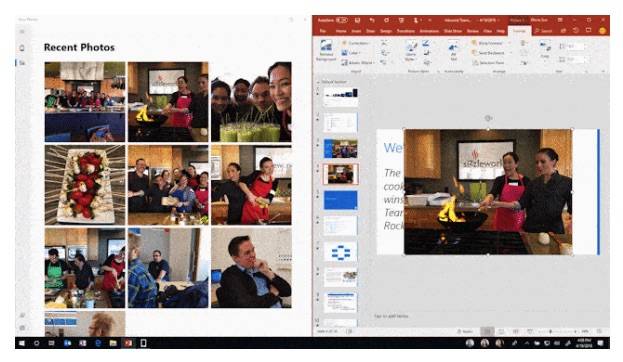