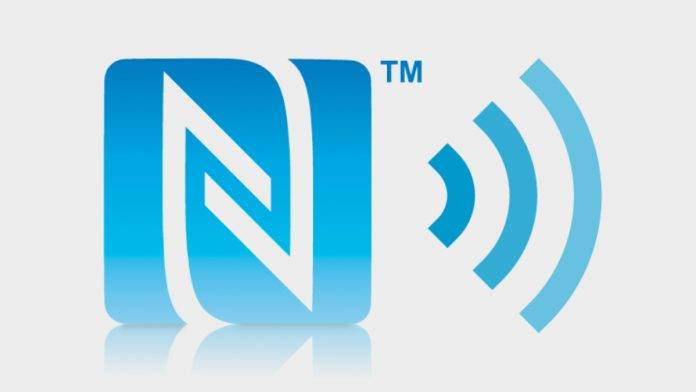 If you’ve been using an NFC accessory to unlock your smartphone or tablet every once in a while, you probably noticed that the past few weeks, it hasn’t been working. Well, apparently, it’s not just a glitch as Google has officially discontinued the NFC Smart Unlock feature. Well, officially is probably not the right word since they actually haven’t made any announcement about this. The confirmation comes from responses to inquiries, but users are still left wondering why this has happened.

When users started noticing the “glitch” earlier this month, of course, they started posting about it on the Issue Tracker website of Google. It took them three weeks to respond though, only to tell users that the feature has been “deprecated”. Unsurprisingly, it didn’t go over well with a lot of people, especially as there was no prior warning. Usually, there is an announcement that a feature will be discontinued prior to the actual discontinuation. But this time, there was no warning or explanation.

Aside from transparency issues, the deprecated NFC Smart Unlock feature is pretty surprising, given that the technology is still a viable product and over the years, we’ve seen accessories like jewelry and keyrings have NFC support. Even other industries like technology and medicine have also adapted the tech.

Unfortunately, there is nothing we can do about it except wait for an explanation from Google if ever they will actually give one. In the meantime, you can just unlock your phone or tablet the old-fashioned way.