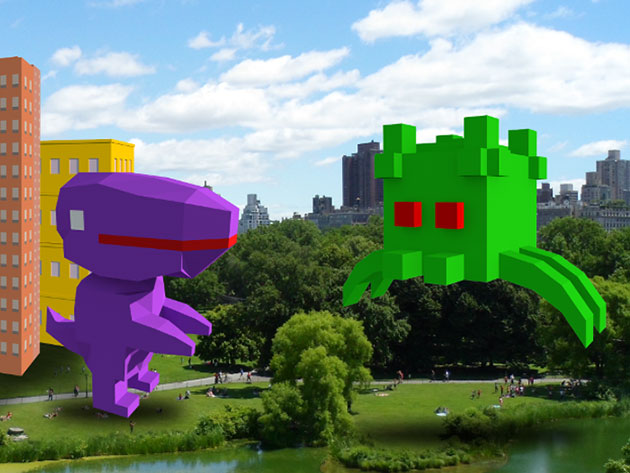 Unity is the behemoth of the video gaming world. The engine that runs many of the world’s most popular games, it’s actually been installed 24 billion times in the last 12 months alone. Yet, Unity is now advancing beyond just gaming, becoming a powerful tool for digital artists of many kinds, including filmmakers and animators. If you’re thinking of embarking on a career in entertainment, you can get the Unity training you need in the Complete Unity Game Developer Bundle ($39, over 90 percent off) from Android Community Deals.

Over these seven courses featuring over 200 lessons, you’ll get a full grip on Unity’s vast capabilities for any type of world building imaginable.

Each of these seven courses is a nearly $200 value, but with this limited time deal, you can learn all the Unity do’s and don’ts for less than $6 per course. So grab the Complete Unity Game Developer Bundle for only $39 here at Android Community Deals.