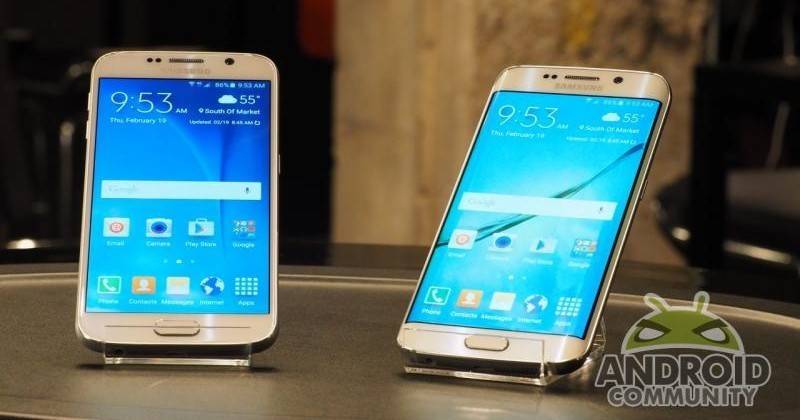 One of the biggest criticisms that Samsung has faced is that it has a lot of bloatware or pre-installed apps that you don’t really need but are still there, eating up space and memory on your device. Well, as they promised during the previews of their newest smartphones, the Galaxy S6 and S6 edge, you will now be able to at least disable those apps that you don’t have any use for at all.

The two smartphones still have a lot of pre-installed apps like Samsung’s own apps (S Voice, S Health, etc) and Google apps like Gmail, Google+, Play Music, Play Movies & TV, Play Games, Drive, Google Search, etc. And because Samsung now has a partnership with Microsoft, some apps like the Office suite, OneNote, Skype, etc, are also pre-installed in the aforementioned devices.

But if you are barely using or even need the apps, now you have the freedom to “get rid” of these apps from your app drawer by disabling it. Unfortunately, pre-installed system apps can’t be uninstalled yet, until the device is rooted and apps are manually removed.

Check the screenshots below, apps that can be uninstalled or disabled are with a “minus” symbol