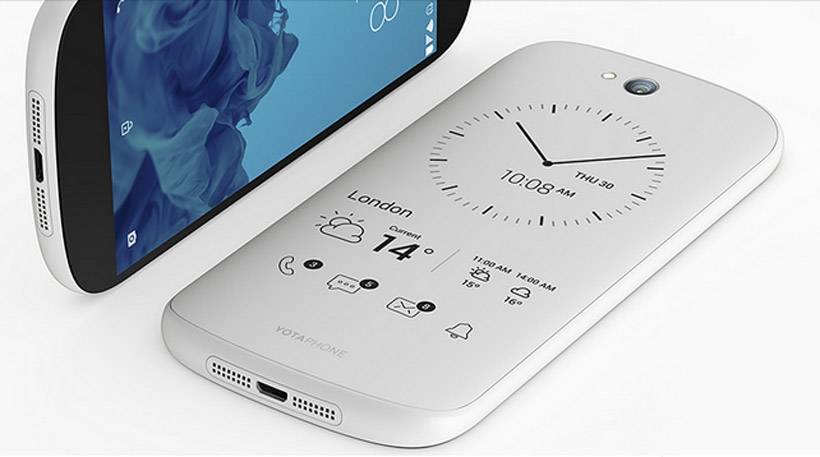 If you like the idea of the YotaPhone 2, the duel screen device with the e-ink display on the outside, this might be the time to buy one for yourself. The YotaPhone 2 has been updated by Yota Devices with better performance big software changes and a new black on white design.

The white device you see in the photos is a limited edition and rocks a 4.7-inch e-ink screen. The biggest change on the device is the second-gen YETI UI for the rear screen of the device. With the updates, users can now customize the rear covers and apps that are shown on the rear e-ink screen. 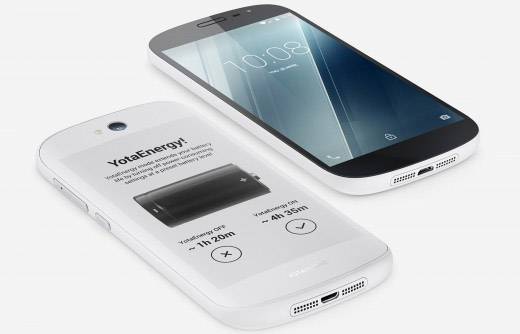 That customization process has been pared down from the six steps it took previously to a couple taps. New widgets for the larger electronic paper screen are available include Gmail widgets, YotaSports, YotaNotes, and YotaEnergy. The latter keeps track of how much power your device has left.