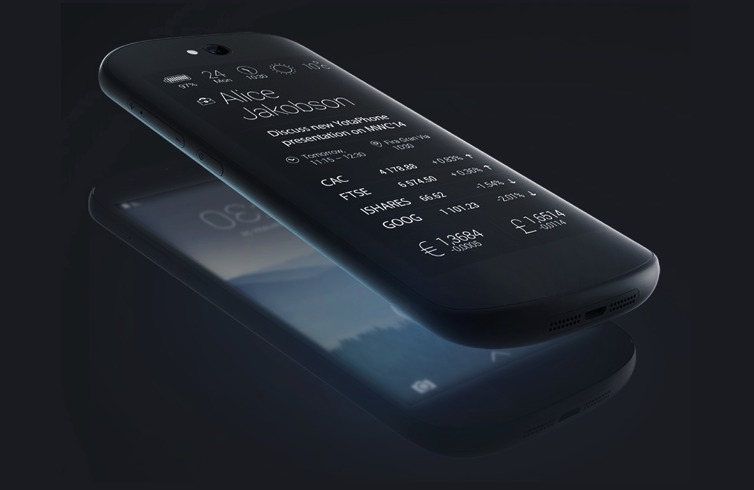 If you’ve been dreaming of that YotaPhone, sorry to say but the Russian company is cancelling production for a number of reasons– mainly concerning manufacturing. That means those in the US won’t be able to get their hands on the E-ink smartphone. It’s something we learned a couple of months ago but Yota Devices gave us hope that the international version could be another option in the country sans LTE connectivity.

We’re still clueless about the future of the phone but Yota Devices was recently acquired by REX Global, an investment company in Hong Kong who now holds 64.9%. The remaining percentage is split between Yota Management holding 10% and Rostec still having 25.5% of the startup it has long invested in.

REX Global is investing $50 million in Yota Devices. This is expected to help Yota’s business grow. The YotaPhone line in partnership with ZTE is still under development. The said phone is expected to be released next year anytime before July at an unknown price. We don’t see any problem with the Yota-ZTE deal crumbling down because REX Global is in the Chinese community so there are a lot of business connections.

The idea really is to bring the YotaPhone to the mass market. Even if the smartphone business in China is losing its momentum simply because there are too many players, this YotaPhone still has the potential to go “from the concept phase to the mass market”. If we are to look at the crowfunding success on Indiegogo, it proves that people are interested on the smartphone.

Yota Devices CEO Vladislav Martynov said the company really doesn’t have a financial problem but the collaboration with REX will enable them to manufacture, market, and sell the mobile devices not only locally but also internationally. Let’s see how see will the Russian startup finally make the concept phone a reality.