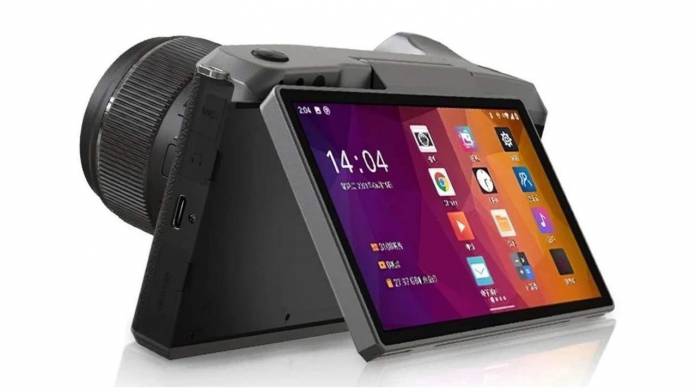 Android-based cameras have not really picked up the way they should have. That however isn’t a deterrent for companies like Yongnuo, which has unveiled its new Android-based Micro Four Thirds mirrorless camera. Dubbed the Yongnuo YN455, the camera is a successor to the brand’s YN450, which was launched way back in 2018. The YN450, which was confined to China and never made it to the international market, was an Android-powered mirrorless camera that featured a Canon EF lens mount on the outside.

Now the YN455 comes with a new approach. Powered by Android operating system, the mirrorless camera has a very camera-like form to it and allows interchanging between various Four Thirds lenses. On the back, the camera gets a tilting, 5-inch touchscreen to assist in toggling between apps. 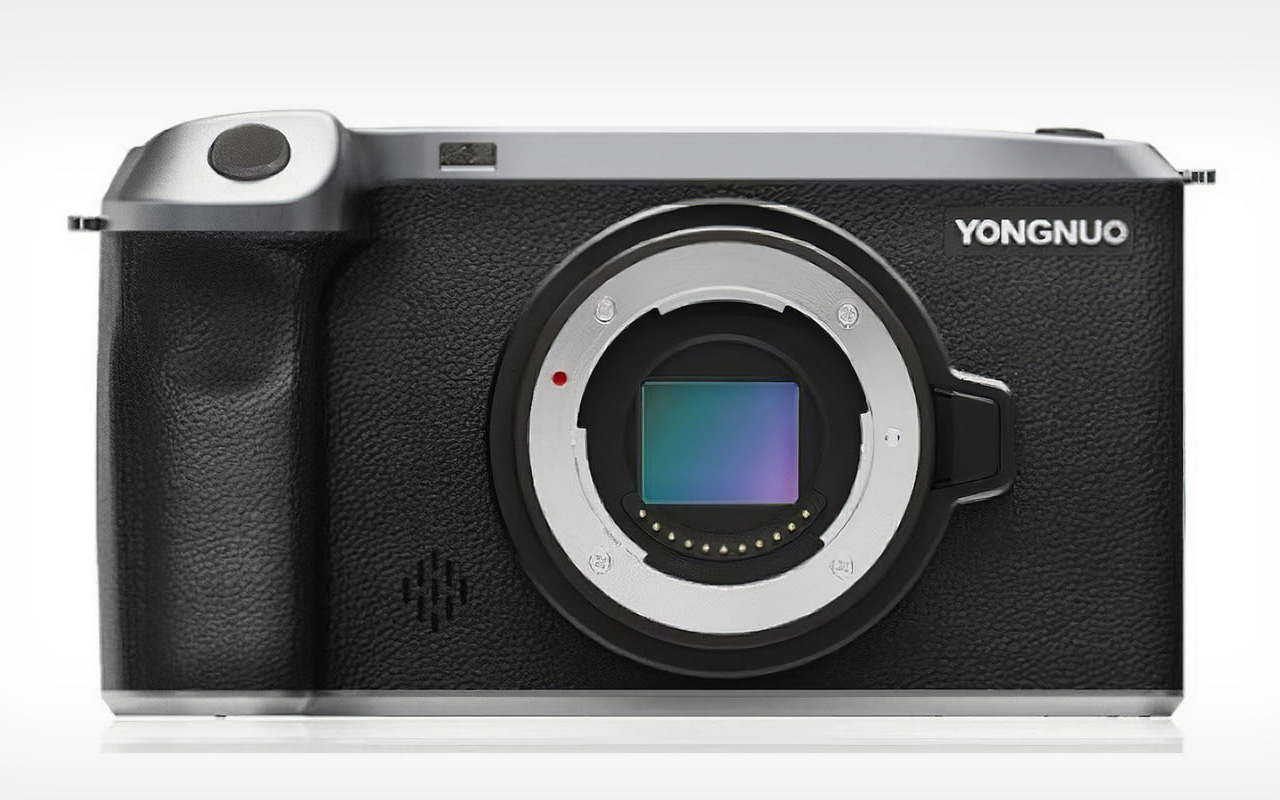 We are not sure at this point what version of Android the camera runs, though a possibility of Android 11 seems most likely; we do know that the camera has 20-megapixel Four Thirds sensor on the front. Under the hood, the Yongnuo YN455 arrives with an  8-core 2.2GHz Qualcomm Snapdragon processor (which one exactly is not confirmed) paired with 6GB RAM and 64GB of internal storage, which can be expanded up to 256GB with a microSD card.

The camera is capable of 4K video recording at 30fps and it comes with 3.5mm headphone jack. For connectivity, you get GPS, Wi-Fi, Bluetooth and of course USB Type-C. The 670g Yongnuo YN455 features a 4,400mAh removable battery.

This new mirrorless camera is available in China, as we write, for a retail price of 3,888 Chinese yuan (roughly $600). There is no word on international availability at this time, but as it’s been a norm with Yongnuo, the YN455 may never travel beyond the Chinese mainland.