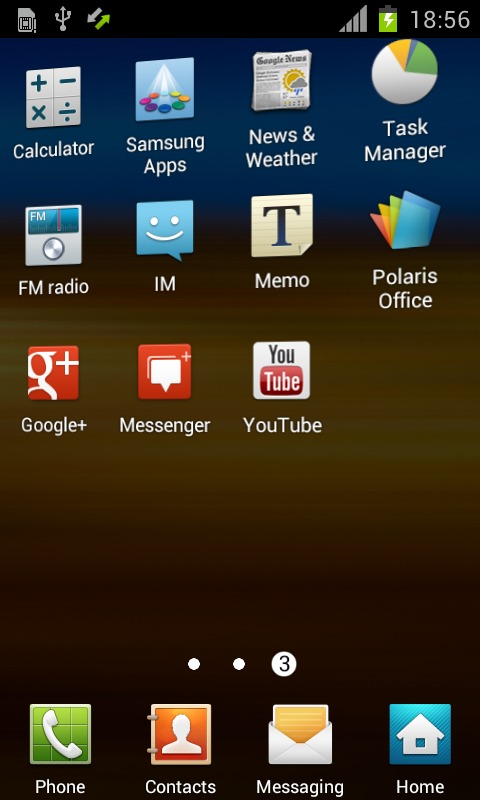 Man, somebody at Samsung is just giving it away to modders and custom ROM enthusiasts. For the third time since the open-source code for Ice Cream Sandwich was released back in November, an official beta version of the Samsung Galaxy S II Ice Cream Sandwich update has found its way into the hands of some eager fans, this time over at SamMobile. The cheeky guys there say that the newest build, dated January 29th, is ready for regular daily use after a collection of improvements. The build number for the latest leak is I9100XXLPB.

Among the observed changes in the firmware are better battery, faster animations and other general speed, and a 3D effect when changing home screens, not unlike the stock Ice Cream Sandwich launcher. Samsung’s TouchWiz is still very much present. Between the speed and battery improvements, this build will be good enough for most modders to use as their daily driver ROM. You can install it via the standard Odin or custom recovery methods; SamMobile required an account on their site to access their files, but you can probably find them elsewhere if you look hard enough.

A little editorializing: three leaks for the same software in less than two months is surprising, even for the rabid Android crowd. So, either someone inside Samsung is consistently leaking firmware under the table (in which case I’d expect that person to be found rather quickly) or these software leaks are intentional, at least on some level. Samsung knows that there’s a gigantic community of advanced users, so why not take advantage of it? I think Samsung lets these builds leak out discretely, observes the community reaction and adjust accordingly. Rinse, repeat, and you’ve got a team of free, excited beta testers thousands strong, who have all joyfully voided their warranties. If true, I think it’s a great idea. Just a little speculation.