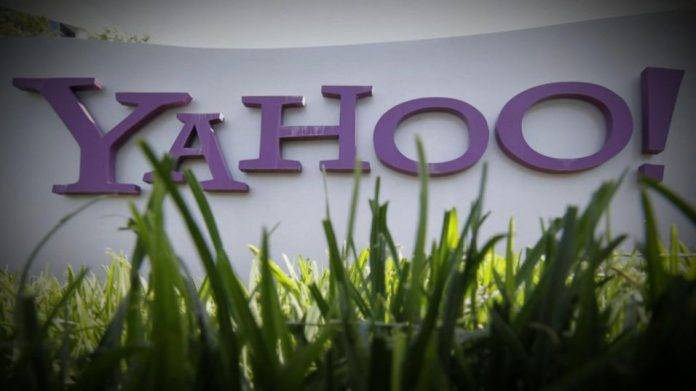 We were thinking if anything worse can happen to Yahoo, which recently got hacked exposing over 500 million account details. As it turns out, it can get worse – and sadly it did. The embattled internet company has just revealed another security breach, and unthinkably, it beat the record breaking breach that happened to them just recently – this time, over a billion accounts are exposed.

Yahoo has just come clean with this new breach, which supposedly happened in August 2013 and has just been discovered now. It is believed to be separate from the recent breach and it is said that the uge number of account details have been stolen. Current investigation points to a “third party” who stole user account data. The sad thing is, Yahoo is so far not able to find the way the data was stolen.

The data was stolen from users’ accounts may be varied – it can range from user’s name, phone numbers, email addresses, hashed passwords, both unencrypted and encrypted security questions and passwords, and user birth dates. As with the last breach, Yahoo says that it doesn’t believe banking data was included in the information stolen. We can only hope so.

Again, as with the last time – if you’re still keen on keeping your Yahoo account – change your passwords and security details IMMEDIATELY. In our thinking, this only adds fuel to your decision to finally ditch yahoo’s email system for another, more secure one.