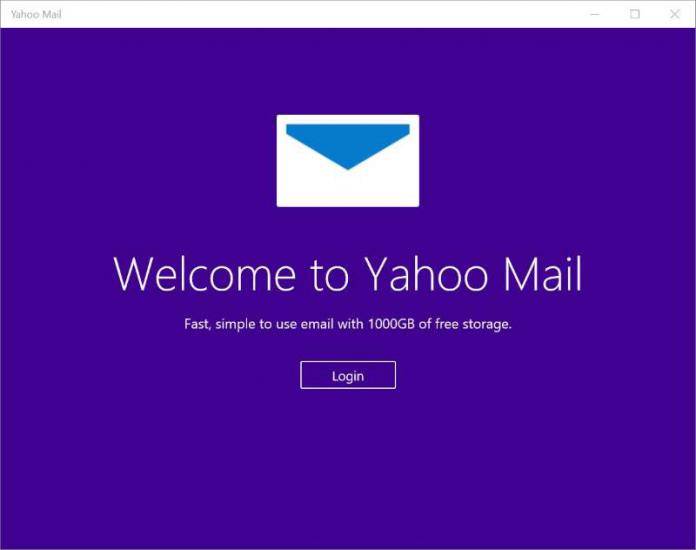 Google has been adamant in making sure that Gmail users know they have not been scanning their inboxes and selling information to advertisers. This seems to be a now common sentiment in the tech industry. But it looks like Yahoo doesn’t feel the same way as they consider it to still be a marketing gold mine in order to get advertisers in. This is according to the current and former employees of the company as well as those who have attended the advertising pitches of their parent company.

Yahoo is currently owned by the Oath unit of Verizon and it seems that they have actually been pitching to advertisers a service that will analyze the more than 200 million Yahoo Mail users’ inboxes in order to know what people are buying or are interested in. Obviously, people’s email inboxes are a rich source of data and it looks like Yahoo is not above using this data to monetize through advertising.

While everyone else is going to great lengths to assure their users that their data is private, Yahoo seems to be bucking that trend. The practice even extends to AOL Mail which is also owned by Verizon and so they are the only major email providers that still do email scanning for advertising purposes. The carrier has envisioned Oath as a competitor to rival Google and Facebook in terms of advertising since they own a lot of entries that can marry data from wireless subscribers to highly trafficked online hubs.

According to Doug Sharp, Oath’s VP of data, it is one of their most effective methods for improved ad targeting, but clarified that this practice is only for commercial emails in their users’ accounts, like the ones from email marketing of companies and retail emails as well. Users know very well that being served ads is one way for them to keep using services for free, and so they would prefer that they are served ads relevant to them.

Yahoo does have an ad-free service where users pay $3.49 per month, but that’s probably not a very popular service. And emails still get scanned there anyway. Users do have an opt-out for both the free and paid service but unsurprisingly, not a lot of people know about it. Sharp did say they changed their terms of service this year to comply with the EU Data Privacy Act but users probably just skipped over it. For Yahoo users out there, are you surprised that they still do email scanning and how do you feel about it?