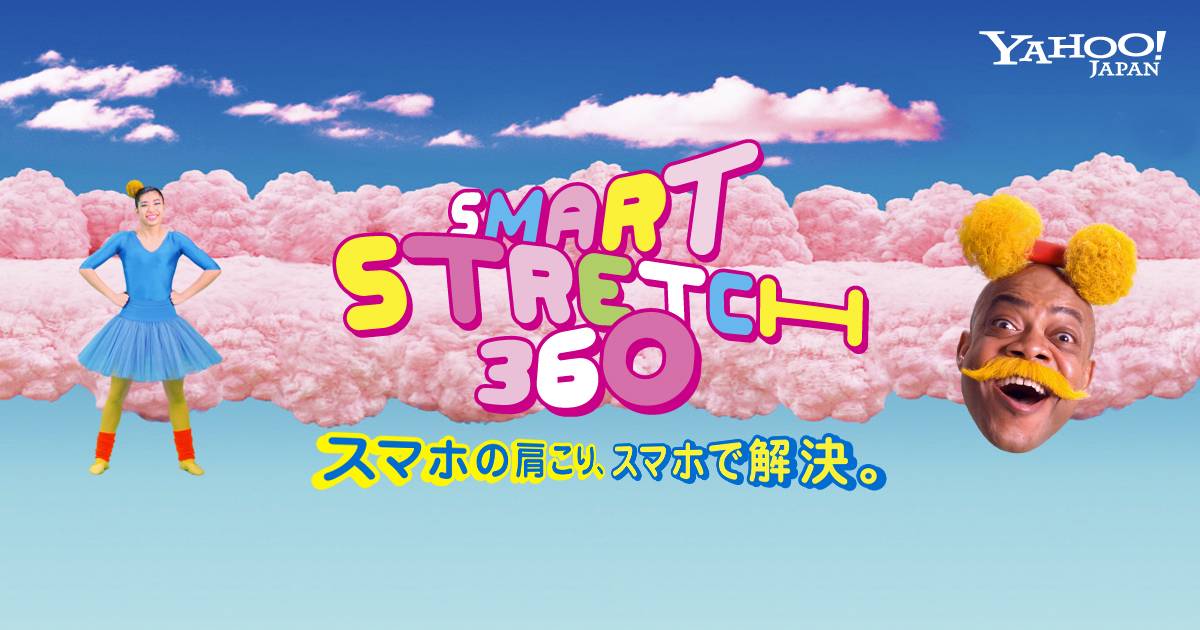 Oh Japan, never ever change! We can’t count how many times we’ve said that sentence, but we’ll say it one more for this new video that Yahoo! Japan has released. As part of their 20th anniversary celebration, they have brought the “Yahoo! Smart Stretch 360” which they claim is the world’s first attempt at a mobile video using YouTube’s 360-degree video feature. This is also to encourage people to get rid of their “text neck” though a simple (but hilarious) exercise.

“Text neck” is a real thing that has caused much discomfort (and in some cases, even slight injury) for people as we keep our eyes and neck glued to our smartphone screens. So Yahoo! Japan has employed the power of 360 degree videos and YouTube to create a simple exercise, created under the direction of Yoshihito Nagahata, Teikyo University Faculty of Medical Technology Assistant Professor and Japan Stretching Association Director (now, we’re not sure if that’s a real position). You can use your smartphone to view the 360-degree video and do the exercise while seated at home or in the office or wherever you are (well, if you want people to look at you funny).

The exercise itself is simple enough and you can definitely follow it. But the challenge is not to laugh too hard or be freaked out by your instructor, a floating head of a weird looking man, with dancing women in the background. In true Japanese fashion, this is a weird but hilarious video that uses the power of technology to make you do things. 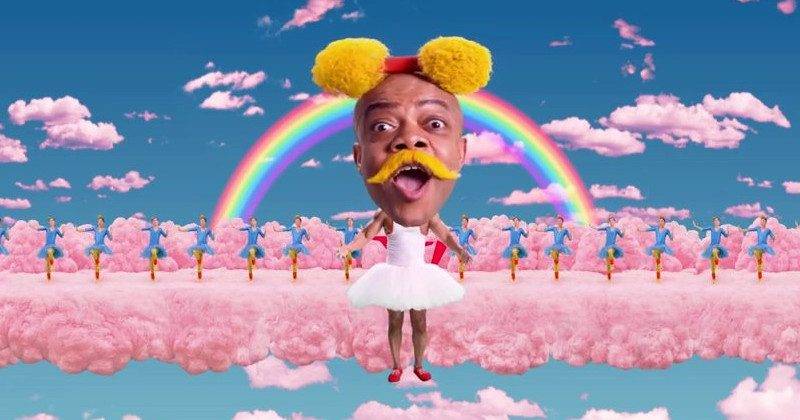 You can view the video through the YouTube app. There’s even a how-to video to make sure you’re following instructions. The 360-video will play only if your app is in the latest version.