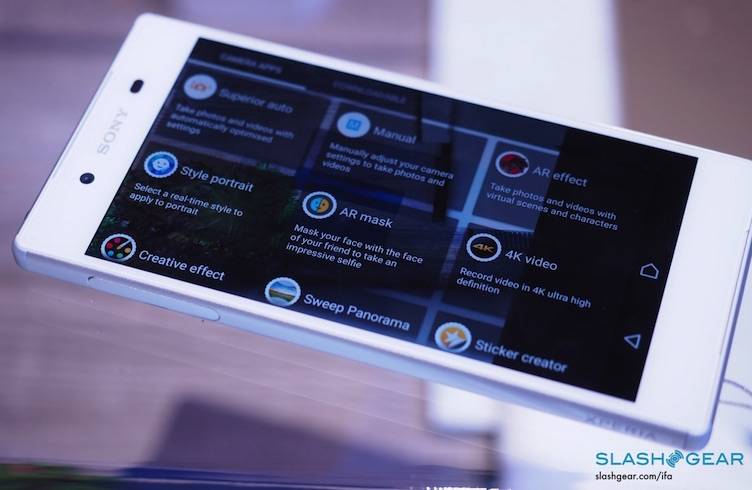 One major problem experienced was that on the Google Play Store. When launching the app, it often crashes even after cleaning all app data or the cache. Some users reported that Google Play Store won’t open at all. The only solution was to do a clean install of the firmware again. It’s only a quick fix but we’re hoping an official one will be ready before Android N is announced. It took Sony long to roll out the Marshmallow update and only to be discontinued this way.

Sony Canada heard the complaints of the people and decided to just pull the mobile OS out before further problems are encountered. It wasn’t an abrupt and unannounced decision. Sony at least posted on Twitter that the Android 6.0 update has been removed. No date yet when a fixed version will be ready though.

To resolve this Google Play Store issue on experience on an Android 6.0 Marshmallow-powered Sony Xperia Z5 or Z5P, clear the data of the Play Store by going to: Settings > Apps > Show system > Google Play Store > Storage > Clear Data. Proceed to Settings > Location > and then move the slider to the OFF position. Finally, reinstall Android.