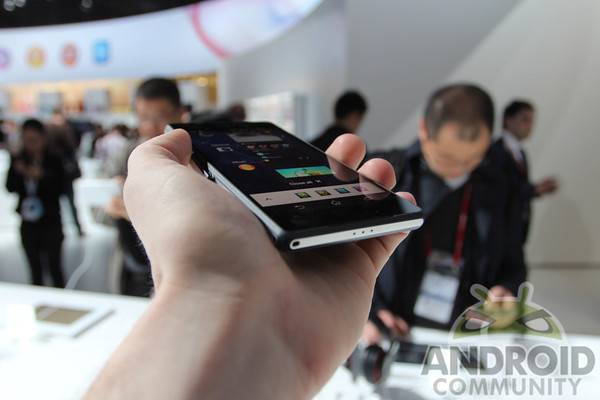 The Xperia Z2 might not be easy to get hold of this Spring. In Europe, the launch of the new flagship handset from Sony was pushed back to accommodate supply chain woes. Now it seems as though Sony may still have issues with getting the Xperia Z2 into the hands of waiting customers.

Though Sony isn’t detailing exactly where the issues are, UK’s Unlocked Mobiles says “Sony advises they had a component manufacturing issue from a third party who make a part for the phone”. To their credit, Sony says they’re working hard to “maximize stock levels”. They’ve cautioned retailers that handsets may not arrive until May 1, but offer no hard timeframe for when they’ll be able to ship devices consistently.

In a statement, A Sony spokesperson said the Xperia Z2 “will be available in the UK during April and we are expecting to deliver to all consumers who have placed a pre-order through our key partners”. As for US availability, that warranted an even more opaque response from Sony: “As with all our global product launches, rollout is phased across markets and channels and exact timing and allocations will vary by market”.

With so much packed into the device, it’s not hard to think that the Xperia Z2 would see some supply chain issues. Waterproof, 4K video capability, glass and aluminum body — it’s a recipe for disaster. Parts for the Xperia Z2 likely aren’t easy to replace, so it really comes down to Sony finding a way through this issue.