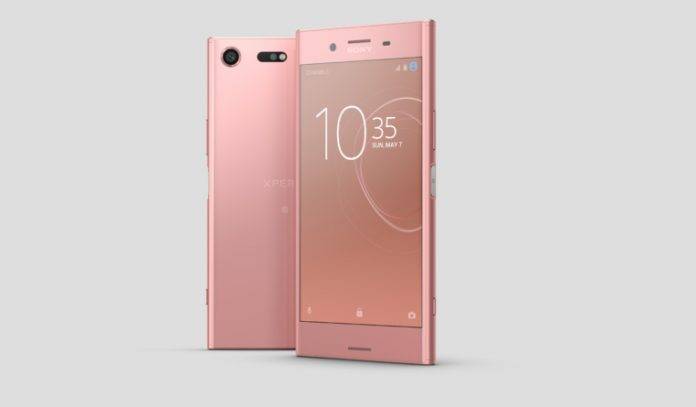 One of the trends for the past couple of years for smartphones is to have special edition variants after their initial release, mostly with “unusual” colors. And by unusual we mean other than the usual black, white, or gray. Gold versions were all the rage, but now it looks like pink is the new gold. The Sony Xperia XZ Premium is the latest to join the pink craze as they will be releasing a bronze pink version this coming June.

This particular new device from Sony has caught the attention of Android fans and the brand claims that it is “the most innovative Xperia smartphone to date.” The camera itself is already state of the art as it can capture super slow motion videos at 960 frames per second. It also has a 4K HDR display which is still pretty uncommon for most smartphones currently in the market and in fact they are the first. It is powered by the Qualcomm Snadragon 835 processor and has a water-resistant design together with the Corning Gorilla Glass 5 for front and back.

Xperia Colour Designer Satoshi Aoyagi said that they chose Bronze Pink for the third color because it gives off a feeling of warmth while at the same time, the bronze adds depth to the glass both in the front and back. The top and bottom edges have a “diamond cut” to bring an added shine. In other words, it is chic and cool. Currently, the available colors are Deepsea Black (or in other words, black) and Luminous Chrome (in other words, really shiny).

The Bronze Pink color for the Xperia XZ Premium will be available in selected markets by the end of June. They will also be releasing a matching STH32 stereo headset in case you need pink accessories as well. 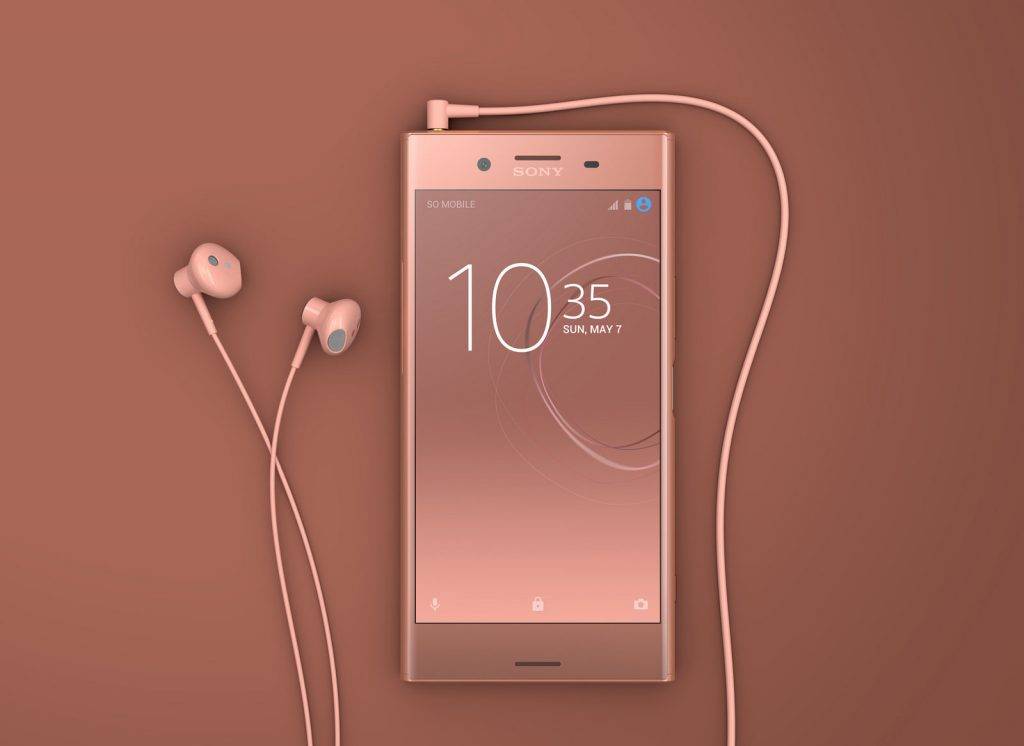