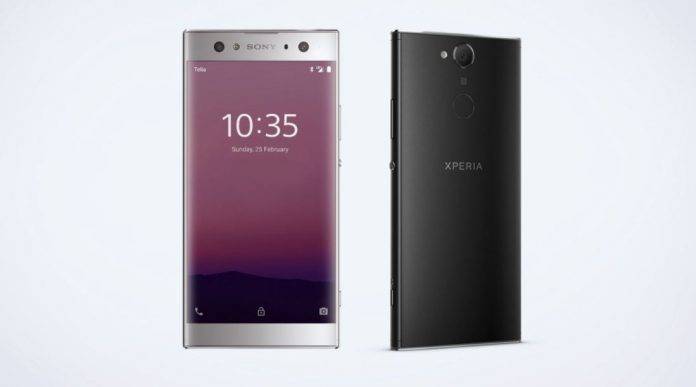 Sony is a bit different from other smartphone manufacturers when it comes to allowing their users to use software based on AOSP (Android Open Source Project). That’s what the Sony Open Devices Program is – Sony unlocks the bootloaders of supported Xperia devices and allows users to build a custom ROM based on AOSP that is as close to stock Android as possible without Sony’s UI skin.

Today, Sony has announced that the Xperia XA2 and the Xperia XA2 Ultra are now supported under the company’s Open Devices program. Sony has a one of the prettier Android skins for their devices, in our opinion. But some of their users still want to see how stock Android will run on their devices. Sony actually encourages you to try a custom ROM – or even build one on your own and flash it to your devices.

The Sony Open Devices Program allows the more techie Android users to build their own AOSP ROM – and they can utilize Android Oreo AOSP, which is now available. Building your own ROM takes a bit of skill and some knowledge of how to code. But Sony helps out a bit, if you are courageous enough, by providing a build guide for you to follow.

We will need to remind you, though, that flashing a custom ROM means that you will be losing all the Sony DRM-protected features of your Xperia device – mostly audio and camera enhancements. Also supported under the program are these devices – the Xperia XZ1, Xperia XZ1 Compact, Xperia XZ Premium, Xperia XZs, Xperia XZ, Xperia X Performance, Xperia X and Xperia X Compact.