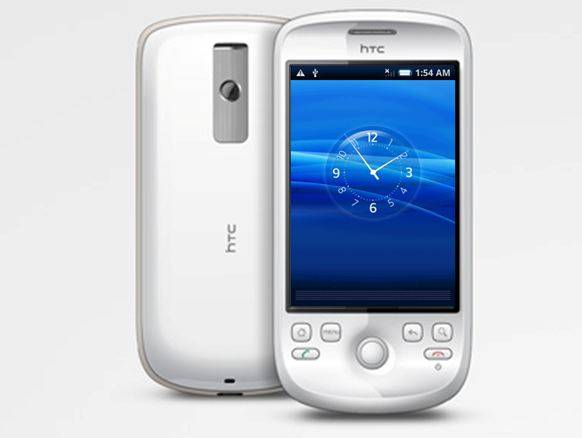 Well, there isn’t much to say about this yet due to the fact that nothing works. The ROM hasn’t been uploaded either but the dev from XDA by the name of AngioNicholai has ported the Rachael UI to the Magic.

It works pretty well in the video and AngioNicholai claims it is fast and stable or as stable as a ROM can be with nothing working. We’ll keep an eye on the progress of this but to me it just looks like a theme. None of the aspects of Rachael was demonstrated in the video other than the look.