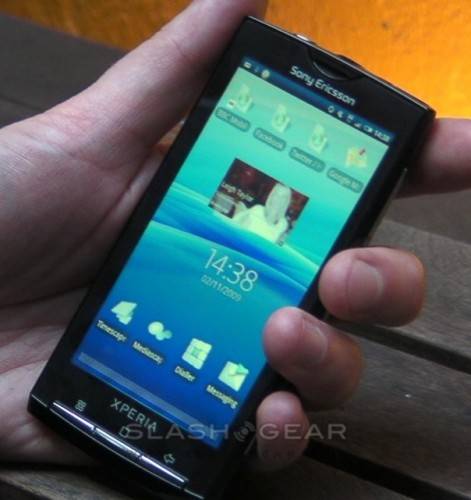 Another Android beast is making its way into the North American market. The X10 may not be the hottest Android on the block but it is still a highly anticipated phone by many. It has the best camera of all the current Android and Rachael is a sexy UI.

The rumored launch date is anywhere between April 7th and the 14th. Rogers in Canada would be the new home of the X10. AT&T here in the US has the same 3G bands as Roger’s Wireless so this news will make a few of us here happy as well. An official announcement hasn’t been made so I guess we have to wait and see. I wouldn’t be surprised if it don’t happen though.

The device will cost you $550 outright which is half of the previously rumored $1000. If you choose to be locked down for 3 years then you could get it for $150.