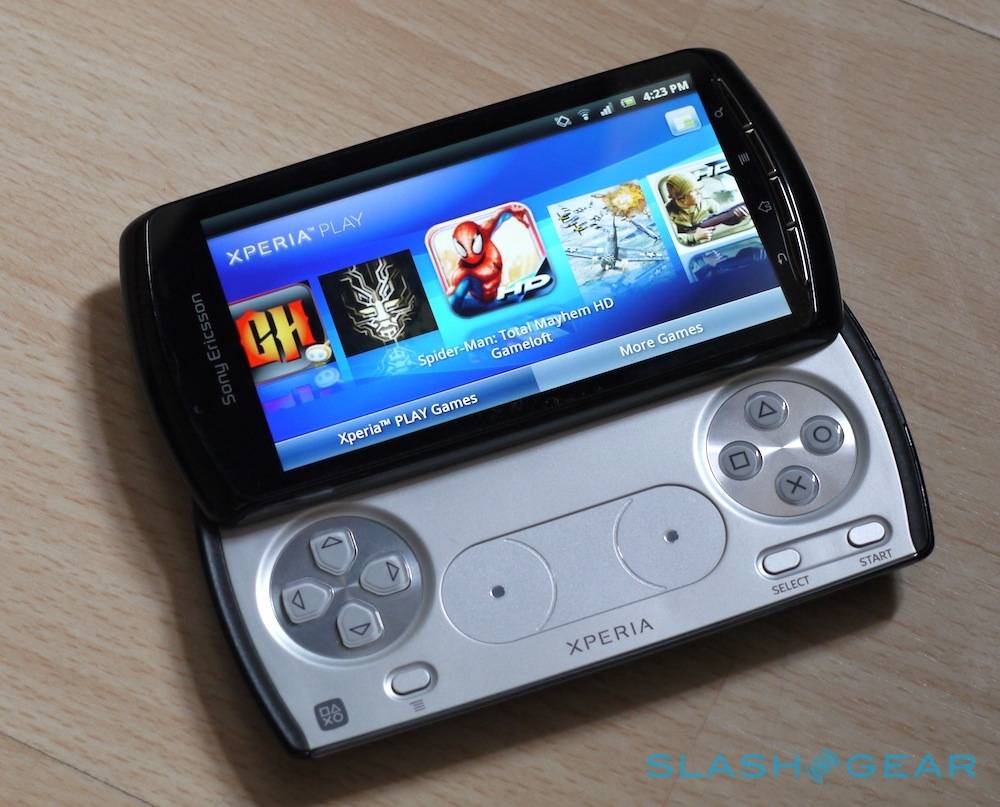 Vodafone New Zealand has admitted that it faked the entire “stolen XPERIA Play shipment” story, now confirmed to be a promotional campaign designed to mark the launch of the Sony Ericsson gaming smartphone. Doubts arose after Vodafone released “security camera footage” of the theft, which failed to convince viewers.

Company spokesperson Matthew East confirmed to The Australian that the announcement had, in fact, been a marketing stunt rather than a legitimate crime. It’s unclear when, exactly, the phone will launch.

Would-be XPERIA Play owners in New Zealand can find out more about the carrier’s competition here. The rest of us can sleep easily in our beds tonight, knowing that there aren’t rogue Sony Ericsson handsets roaming the streets, flaunting their illicit IMEIs and generally being rowdy. 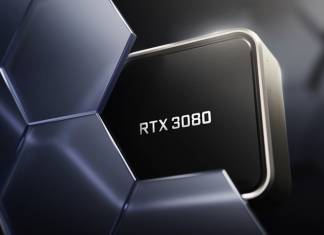