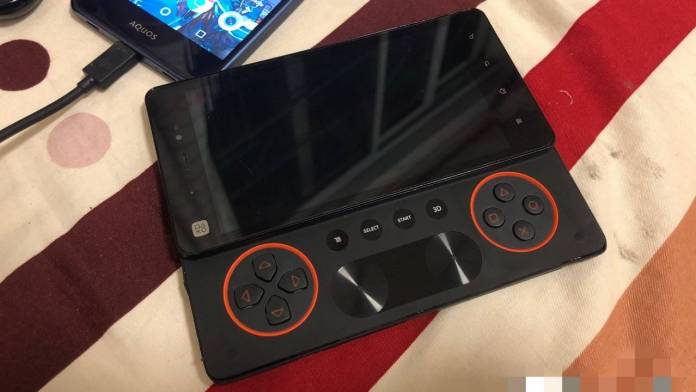 Sony Ericsson partnership, back in their prime was something to behold as the brand had an impressive lineup of phones in the arsenal. The Sony Ericsson Xperia Play released in 2011 was miles ahead of its time – touted as the next-gen gaming device that the fans actually liked. But due to unfortunate turn of events, the successor never came as the two parted ways, less than a year after the release of this wantable gaming smartphone.

The Xperia Play 2 was canceled and never saw the light of day, but now, the images of the doomed device are in the cloud. Courtesy XDA Developers Pro member JerryYin who is in possession of an alleged Xperia Play 2. The prototype smartphone collector based in Shenzhen, China has apparently listed it on the Chinese marketplace, Idle Fish. 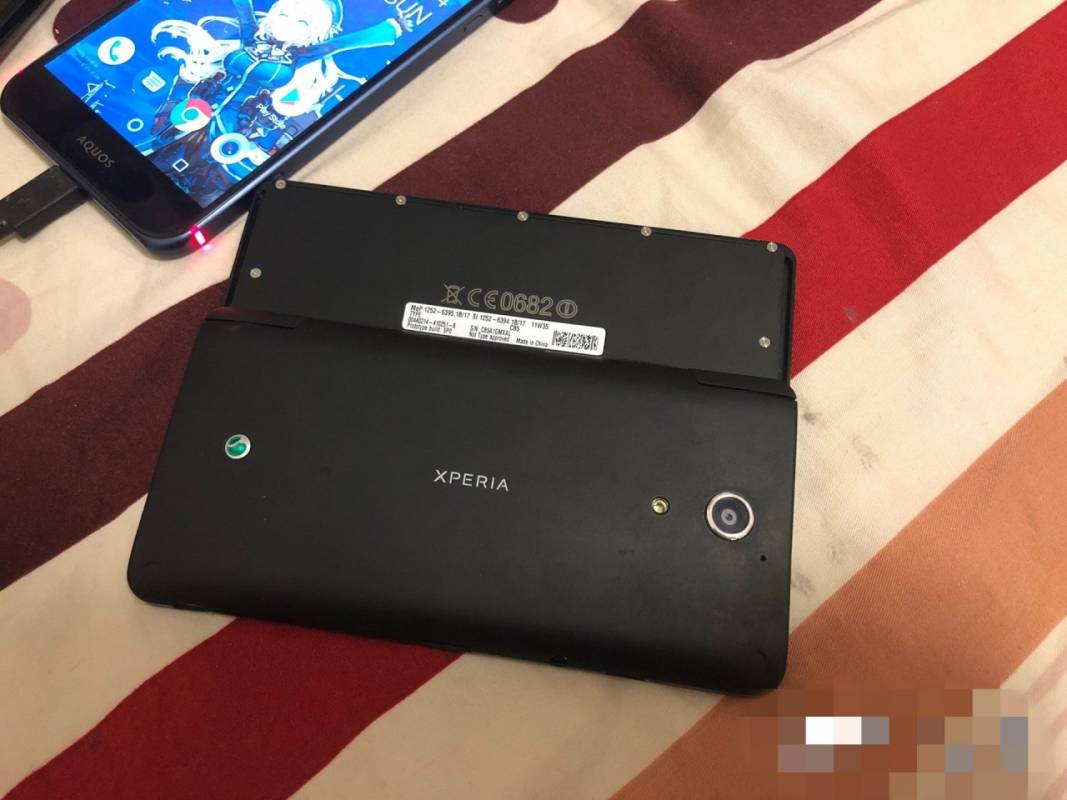 This nostalgic device is a prototype that has an improved controller setup compared to its predecessor. There’s the black and red color scheme, and if you notice, a 3D button too. It has the customary shoulder trigger buttons which are separated by the volume rocker and card slots. Popular in those times, there is a single camera on the rear with an LED flash.

The slide-out panel houses the PlayStation-styled D-Pad and face buttons, along with the revamped dual touchpads and Start/Select buttons. The nostalgic design of the phone continues with the capacitive touch Android navigation buttons for Home, Back, and Search. The two brand logos – Sony Ericsson, confirms that this in fact was a legit device in works. 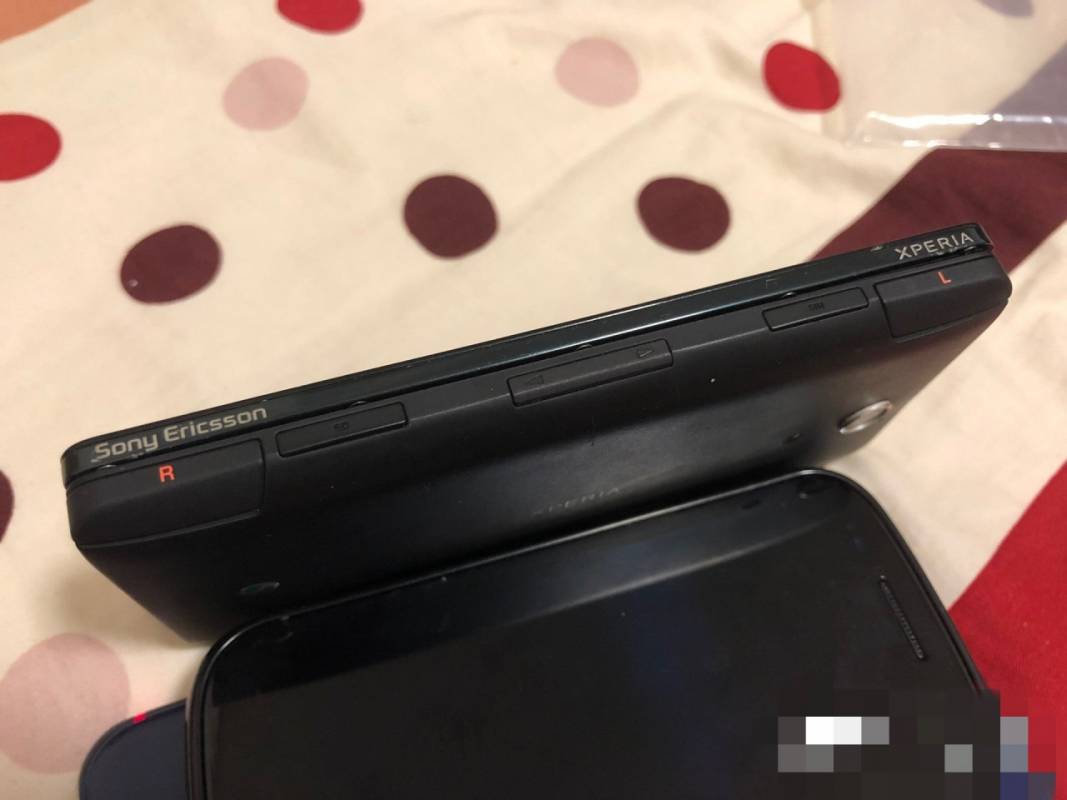 Sony has long scrapped this project, but now that it has propped-up, the electronics giant might want to reconsider designing a similar gaming smartphone for the current era. After all, gamers love the feel of tactile buttons underneath their fingers. Such a pure gaming smartphone could once again be popular among gaming enthusiasts.