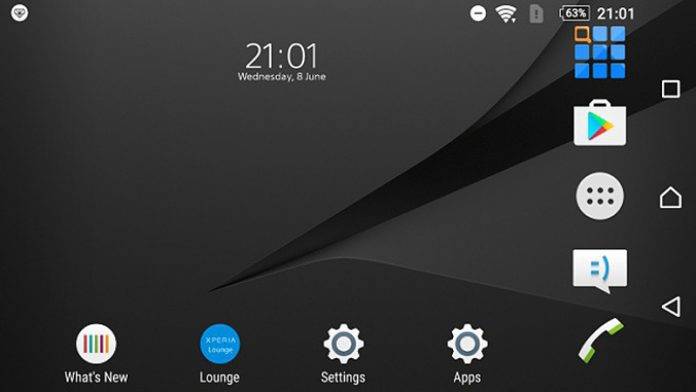 Sony has been putting out beta versions of its Xperia Home launcher for a while now. This is the first time it has released it in the Play Store, and it is meant to be for people using the newer Sony Xperia smartphones, if they want to take part in the open beta.

The new Xperia Home launcher available in the Play Store is in version 10.2.A.3.20, still a beta version at that. This is meant to be available now for users of the Xperia XA1 and XA1 Ultra, the Xperia XZs and the high-end XZ Premium. Before, the open beta was only available for the older Xperia models.

In addition to the new phone support, the new version of Xperia Home has a number of new features and tweaks. These include a new startup animation, along with showing the Promise icons when installing apps. The launcher’s Stage icons are now aligned with the desktop grid and the Settings menu has been reorganized. Finally, there are some bug fixes and performance improvements under the hood.

You can take part in the open beta program through the Play Store here, if you don’t already have the app installed. Otherwise, the update to this version should arrive via an OTA update.