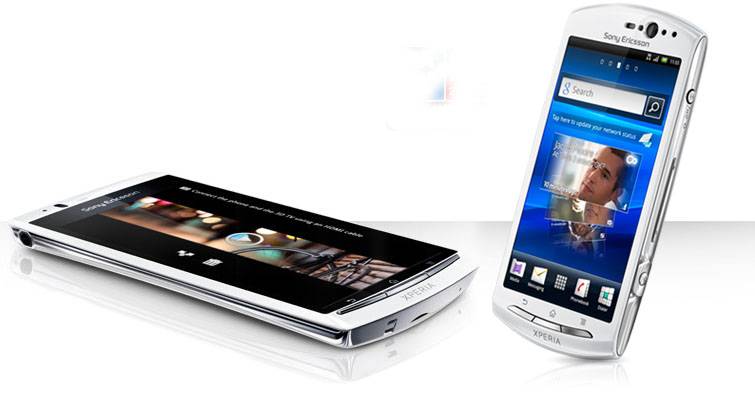 The latest in Sony’s maddening experiments in non-capitalization are now available in the United States. The Xperia arc S and Xperia neo V are available from Sony’s Ericsson’s online store, and should start popping up at various retailers next month. For the moment, each are only available in their unlocked and full-priced forms.

The Xperia arc S is an updated and expanded version of the original arc, with a 3.7-inch, 854 x 480 screen. The phone uses a speedy 1.4Ghz processor and 512MB of RAM, though unfortunately you’ll need a MicroSD card if you want more than the phone’s paltry 1GB of built-in memory. Connectivity options are impressive, with HDMA, DLNA and, USB host functionality (via the dock – not included). The camera is a full 8MP, with 72-p video recording at 30Mbps.  The arc S costs $549.99 unlocked with AT&T HSPA+ bands.

The Xperia neo V (seriously, Sony, you’re killing me with this selective capitalization) uses the same 3.7-inch screen, but a slower 1Ghz processor. Elsewhere it has the same RAM and on-board storage specifications, though the camera is downgraded to a 5 megapixel model. The neo V gets a much lower price of $349.99.The phone will run on AT&T’s HSPA+ network.

Both phones run Android 2.3.4, just a few versions off of the latest available. It’s worth noting that Sony has said on multiple occasions that its current phones, including the arc S and neo V, would be receiving an Ice Cream sandwich update. The company did not mention when this update would be made available.