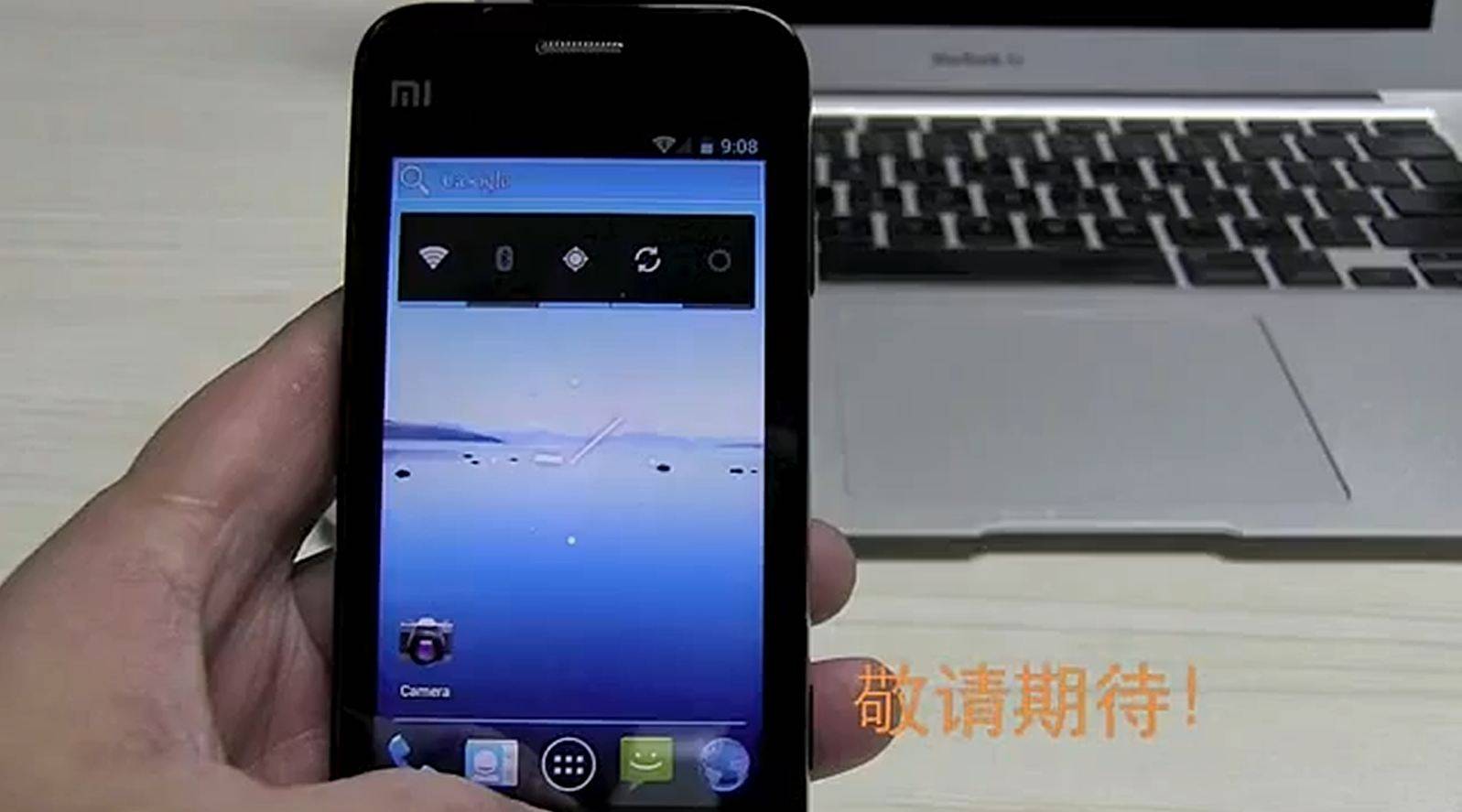 If you’re a fan of the MIUI family of custom ROMs, you’re almost certainly aware of Chinese manufacturer Xiaomi’s MI-One, the phone that comes with MIUI pre-installed. Keeping their title as the most mod-friendly manufacturer in the eastern hemisphere, the company is hard at work integrating the Ice Cream Sandwich version of MIUI into its flagship phone. The company showed off a video of their progress on YouTube – see below.

MIUI version 4 is the first update with Ice Cream Sandwich at the core. But like previous versions of the custom ROM, it’s integrating a home-built user interface that combines elements from Android, iOS, WebOS and just plain beautiful design. It’s not for everyone, but MIUI has gained quite a following in the Android community, and interest has only grown since it became the only aftermarket ROM to feature in a commercial phone release.

Check out the progress below. At the moment it looks exactly like stock ICS, probably running on a kernel that’s only been slightly modified:

MIUI is still a ways out from delivering an ICS-based ROM that’s ready for prime time, but considering its reputation for solid performance and regular updates, I’m sure it’ll be a welcome upgrade for many. Remember that the MIUI ROM is available on a variety of devices – head on over to their official website to check them out.