So Xiaomi did not disappoint. Together with launching the new version of their Android variant called MIUI8, they launched that they are calling as their largest smartphone model to date – the Mi Max. Looking at the models before this, Xiaomi phones usually are in the 5-inch to 5.5-inch range. But now we have a phablet-sized smartphone from the China-based manufacturer. 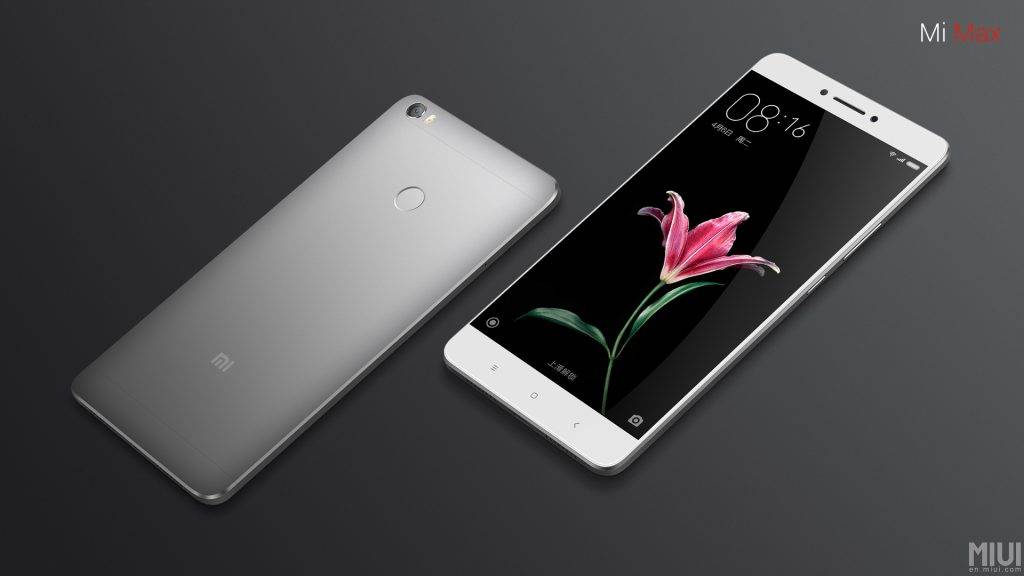 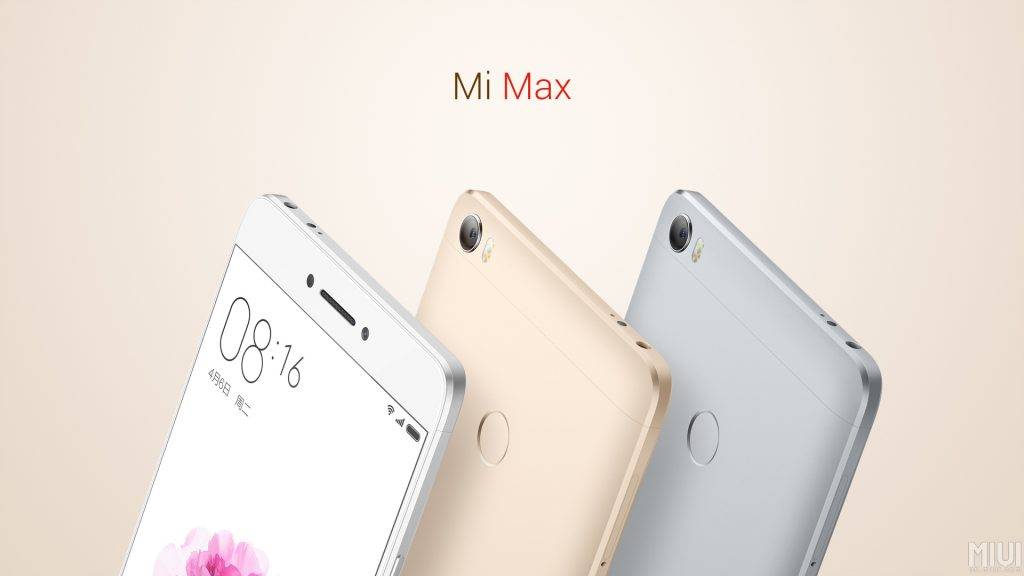 One highlight of the unit is the monster 4,850mAh battery, which Xiaomi guarantees will make your phone last one whole day, and then some. Somewhere in there is also a 16MP/5MP camera combo, and it also features the hybrid dual SIM tray that we talked about – either use it for dual SIM cards, or use the other one as microSD expansion. There’s support for 4G LTE and VoLTE, a fingerprint sensor at the back, and it of course runs on MIUI8 based on Android Marshmallow. 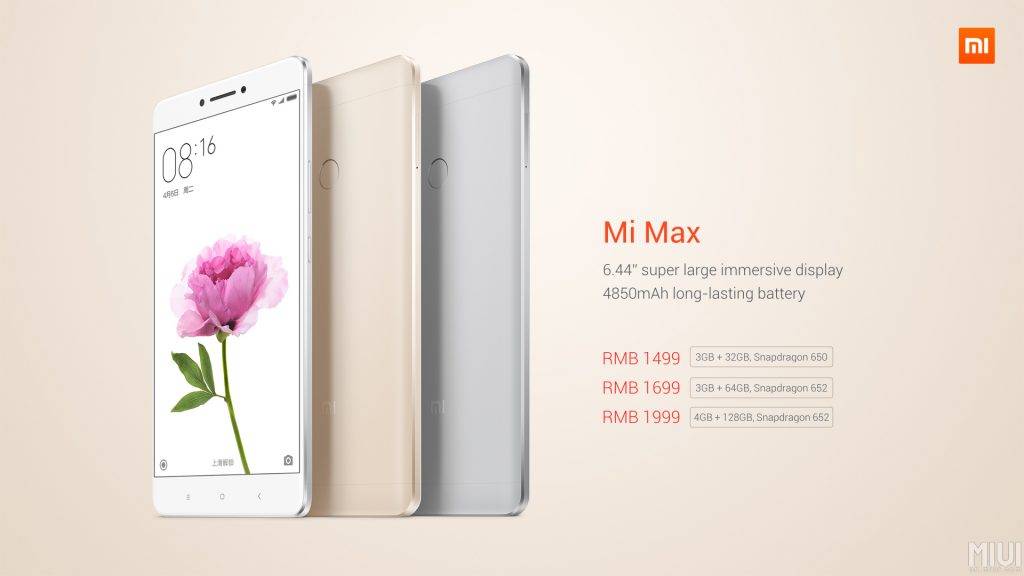