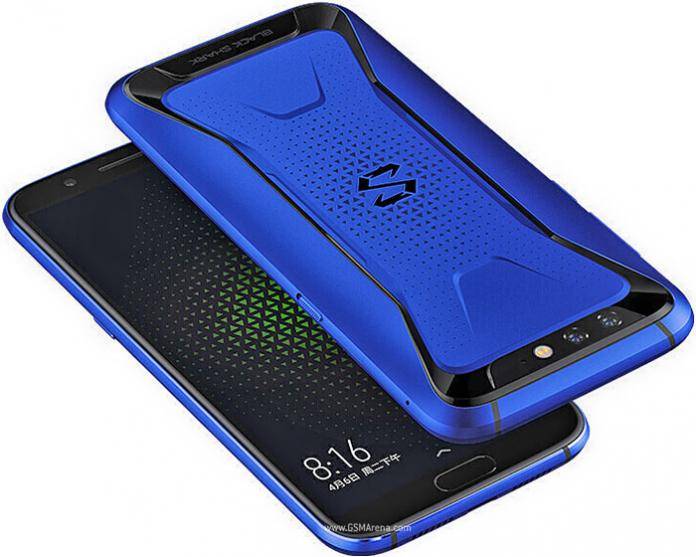 When it comes to high-performing smartphones, probably one of the lists that people refer to is Antutu. Every month they release a list of the 10 devices that are topping their benchmarks test and almost always, they do not match the list of best-selling devices. This may probably be due to price points or to consumer brand awareness. For June’s list, the number one device is once again Xiaomi’s Black Shark, a smartphone that is targeted for gamers and so it’s not surprising that its specs and performance is higher than most.

Almost all of the smartphones in the list are already powered by Snapdragon 845, except for the ZTE nubia Red Magic that is still Snapdragon 835-powered and it is actually 10th on the list. After Black Shark, next is the newly-announced vivo NEX S and it was actually a very close second. The OnePlus 6, despite some issues from consumers, is third on the list, although it has a marginally lower result. The rest of the list are as follows: Xiaomi Mi 8, Smartisan Nut R1, Samsung Galaxy S9+, Mi Mix 2S, Samsung Galaxy S9, Sony Xperia XZ2 and ZTE nubia Red Magic.

The benchmarks for these devices are run using version 7 of AnTuTu and the scores are average per device and not the highest score. It is also worth noting that the Galaxy devices in the list are only those with the Snapdragon variants, which indicates that the ones running on Exynos might not perform as well as the Qualcomm powered ones. First timers on this list are the vivo NEX S, Xiaomi Mi 8, and the Xperia XZ2.

Again, being on the list does not indicate that it is a popular device. There are of course factors that go into this, like the Black Shark is targeted more for gamers. But it would be interesting to know if there is a spike in sales for those that appear in AnTuTu’s list.