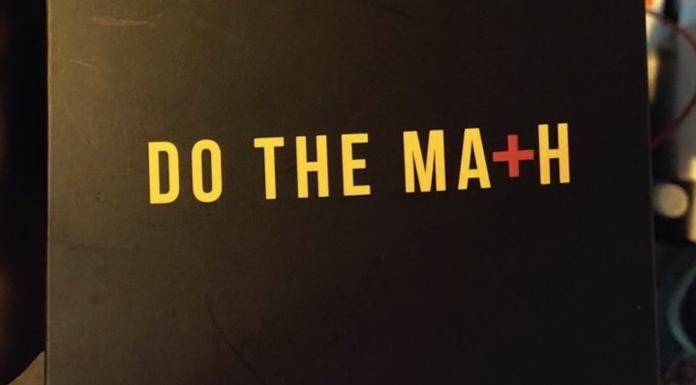 It’s definitely trolling. That’s what Xiaomi has been doing to OnePlus especially since the OnePlus 6T launch. The Chinese OEMs are big rivals right now especially in India where both of them are very popular and each has significant markets. Some redditors are having fun right now discussing what Xiaomi did during the official launch of the OnePlus 6T in India. Xiaomi didn’t cause any trouble but offered some laughs when some of its employees started giving away calculators.

Well, we’re not sure if laughter was the immediate reaction but a video explanation posted on POCO India’s Twitter account explained it all. Xiaomi tells us “Never Settle for OverPriced. Unlock the #MasterOfSpeed. You decide. #DoTheMath.”

The OnePlus 6T is more expensive compared to the Xiaomi Poco F1 which is already considered a gaming phone.

Xiaomi urges you to do the math since both phones are already powered by the premium Snapdragon 845 chipset. The Poco F1 is also said to be the real ‘Master of Speed’ as per Xiaomi. Simply put, Xiaomi wants the audience to “Never Settle”. We understand why.