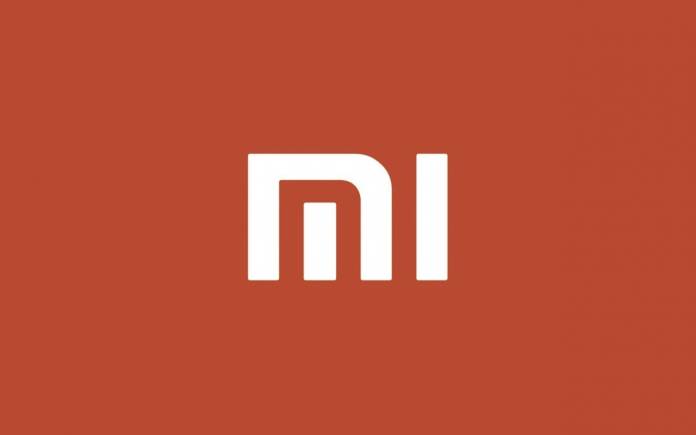 Xiaomi is now the top brand in Europe. We’re not saying it’s impossible. It’s something we’ve been anticipating to happen since a similar report showed Xiaomi has beaten Apple in Q2 2021. The latest report by Strategy Analytics tells us the Chinese OEM topped other brands in the region with a 25% market share. About 50 million units have shipped with the numbers increasing 14% more from the previous year. It seems economies are recovering. There is a demand from consumers to upgrade their phones. 5G devices are also becoming more attractive as more affordable models are entering the market.

In the recent quarter, about 13 million units were shipped by Xiaomi. The brand displaced Samsung. Xiaomi is said to be a big success in Italy, Spain, Ukraine, and Russia. Specifically, the Redmi and Mi series were successful.

Meanwhile, Samsung shipments went down by 7% YoY in Europe. Only 12 million units were shipped in Q2 2021. Samsung Galaxy A 5G phones were popular though. It still competes with Apple in the premium game and Chinese OEMs in the budget category. With Huawei’s exit from some regions, Samsung still wasn’t able to capture the market.

As for Apple, it did post a strong quarter. Its share of the market increased by 16% with 10 million units sold in Q2 2021. More Apple fans bought iPhone 12 units.

In the Android market, OPPO (with OnePlus and Realme) got a 6% market share, thanks to the OPPO A and Reno series. Realme sold some two million unit in the last quarter as made possible by the Realme 8 series.