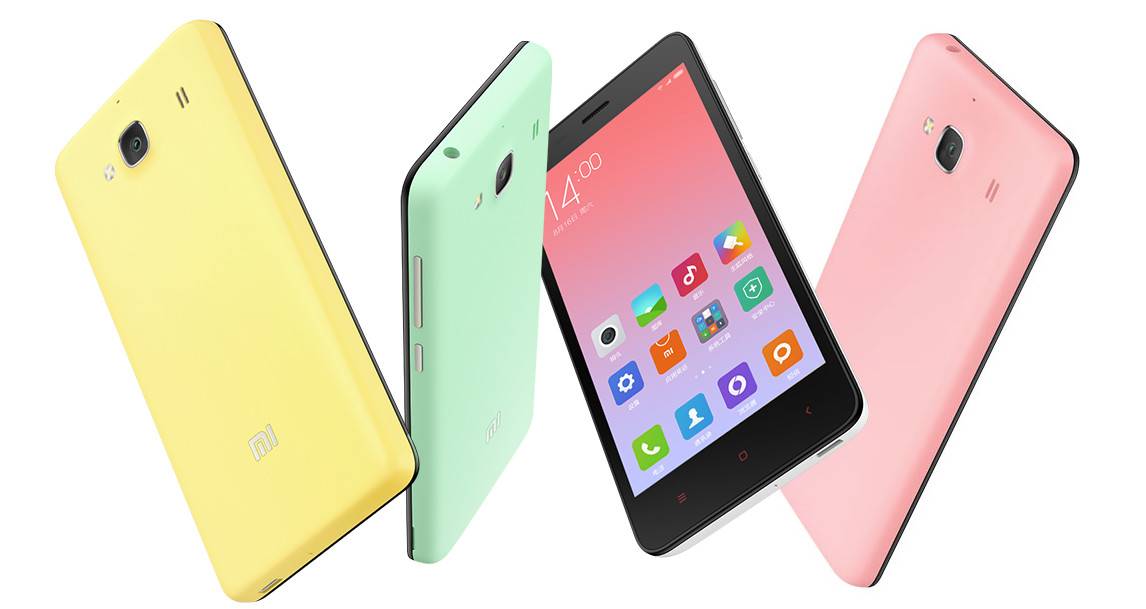 Citing security risks and the possibility of other malicious groups infecting Xiaomi devices with malware, the Chinese gadget manufacturer has decided that it will be locking the bootloaders of its devices, starting with the new Redmi Note 3, the Mi 4c, and the Mi Note Pro, before trickling down to other Mi devices.

Xiaomi posted in its user forums why the decision was made. There have been issues levelled against Chinese manufacturers, including some devices from Xiaomi, that malware is present in these devices. Xiaomi has discovered and is preventing – with these locked bootloaders – the addition of malware by unofficial resellers as well as the loss of security that is associated with shipping all devices with an unlocked bootloader. It does seem like Xiaomi has the best interest of the consumer in mind.

Some people from the developer community are up in arms, though, because while they understand that the locked bootloaders are necessary, the unlock procedure should be accessible. Google Nexus devices have locked bootloaders, and while unlocking those have complicated processes, they are easily accessible for developers. Xiaomi has an unlock procedure that it has published, but the process needs an unlock code from Xiaomi themselves, who are manually checking applications for unlocks.

Users will have to “apply” and explain themselves why they want the bootloader unlocked, and the process could take anywhere from 3 to 21 days to spit out an approval, if it actually happens. This means that the possibility of an unlock lies not after a complicated but accessible process, but in someone else’s hands completely. This has already turned off a lot of developers at the Chinese company.