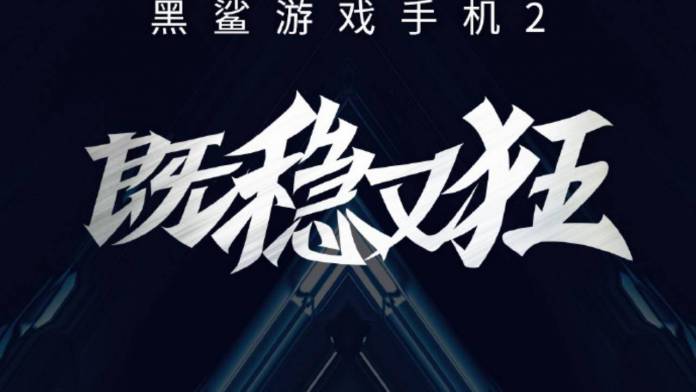 If you were a fan of the Black Shark gaming phone that the Xiaomi subsidiary released last year, then you’ll be happy to know that they are set to announce a new product soon. The Black Shark 2 will be launched on March 18 based on a poster that has been released on Weibo. While there are no details yet about the device, it has been spotted on AnTuTu so we can speculate as to the hardware and software that the mobile gaming smartphone will carry.

The teaser poster was posted on China’s top social network but not much is known yet except for the launch date, the name, and the fact that it will come with Liquid Cool 3.0 technology which is much needed if you’re going to use the phone for heavy gaming. But based on information that was spotted on AnTuTu, the device will be powered by the flagship Snapdragon 855 SoC and that it will run on the Android 9.0 Pie platform.

The specs on AnTuTu also show that it will have 8GB of RAM and 128GB of internal storage. There have been rumors as well that there will be another variant that will have 12GB of RAM especially when it was spotted on Geekbench. Xiaomi Product Director Wang Teng Thomas shared on Weibo his experience with the Black Shark 2 and that it’s “very cool” and “too fast”.

Folks who live in Shanghai will be able to go to an “experience zone” where they will probably be able to try out the gaming smartphone before it is released in the market probably by April. It is expected to be released in China first before it will hopefully become available in other territories as well.