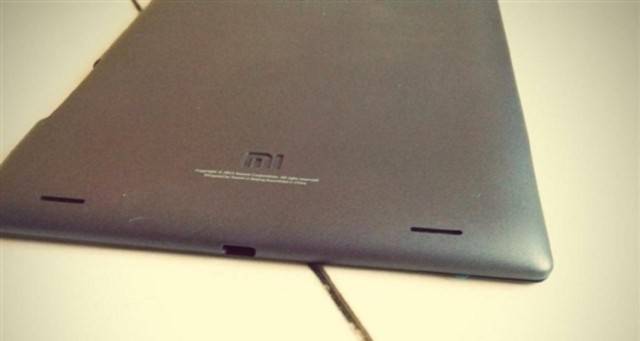 Xiaomi, which offers up good phones at great prices, may be working on a tablet. Named (for now) the HM 1AC, Xiaomi’s new device might be a budget tablet to break the mold. According to a benchmark test, it’s got respectable specs, and that likely means an even better price.

The benchmarks reveal that the 9.2-inch screen may have a 1280 x 720 display, which is underwhelming — but likely not terrible. The tablet has Android 4.3, which is strange considering it’s timing and KitKat’s “low-end devices” aim. A Snapdragon 400 quad-core processor at 1.6GHz brings the power, and it’s backed by an Adreno 305 GPU. It’s got 1GB RAM, and 8GB Memory. There is a 7MP shooter on the back, and a 1.5MP camera up front. The rear camera can shoot HD video, but we all know you shouldn’t be doing that with a tablet. Ever.

Aside from the normal WiFi, some rumors put the new tablet (or at least a variant of it) with 3G connectivity. A device like this — with thse specs, in 2014 — could also come in under $200. For many of us, that brings a budget tablet to the 10-inch tablet category. We’re used to seeing some deent 7-inch tablets on the cheap, but a full-sized one? Not really.

The question about Xiaomi’s aim remains. Will they bring this to the world outside of China? Time will tell. We’d like to think that with the recent announcement of their Redmi devices, this could be one of them, and destined for the rest of us.