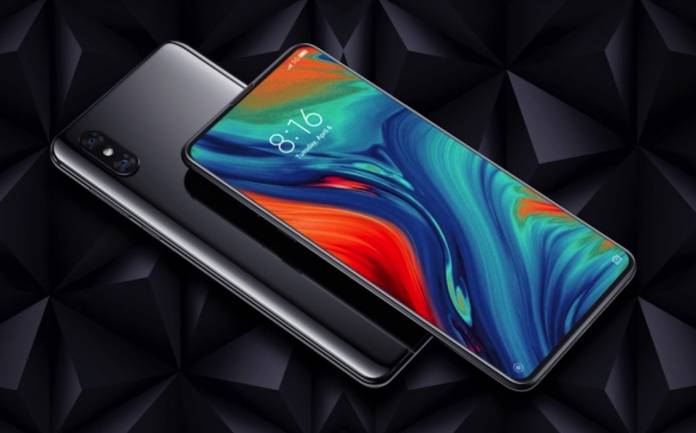 Xiaomi may be one of the biggest exhibitors in Barcelona right now. The Mobile World Congress is where the Chinese OEM is also showing off the new Mi Mi 3s 5G and the Xiaomi Mi 9. Not many smartphones in the market today support 4G LTE but here is Xiaomi ready with 5G. Just like Huawei, Xiaomi is way advanced compared to other tech giants out there. Both phones have been released previously but we’re being introduced the new variants–the 5G version of the Xiaomi Mi Mix 3 and the global version of the Xiaomi Mi 9.

Nothing much has changed on the Mi Mix 3 but it’s considered as the first 5G-ready phone from Xiaomi. It’s ready to be showcased in Barcelona as a real, working 5G phone. It’s no longer a concept. The Xiaomi Mi Mix 3 5G smartphone is ready for commercial users.

There may not be enough 5G networks to accommodate the 5G phone and speed may not be the fastest but it’s ready. Xiaomi definitely made it happen.

The Xiaomi Mi Mix 3 5G is just one of the brand’s early entries to the 5G era. It’s the first which means expect more will be added to the Xiaomi 5G phone lineup. 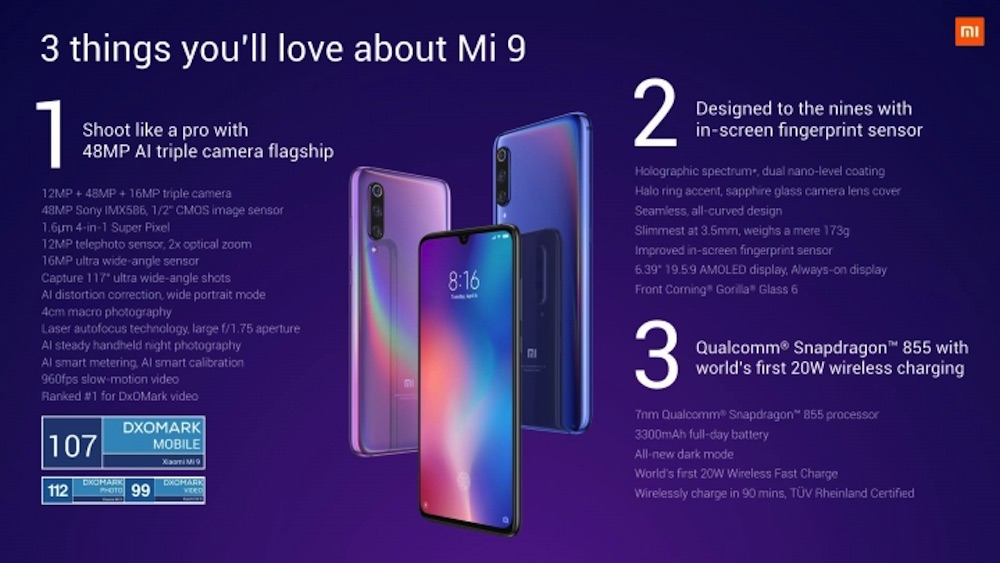 The Xiaomi Mi 9 is the latest premium flagship from the Chinese company. It already scored well on DxOMark. Xiaomi is showcasing the smartphone once again in Barcelona before the global market release.