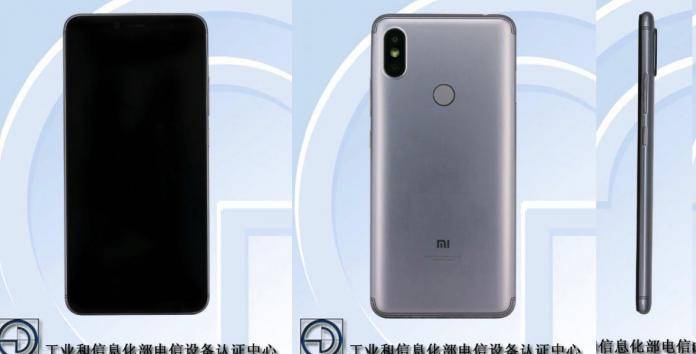 After the Xiaomi Black Shark gaming phone, the company is poised to launch in India as a new entry-level phone. We’re expecting the smartphone will be revealed soon in the emerging market and now we’ve got information it will also be out in China. We never doubted the Xiaomi phone will roll out in its own native country but an appearance in TENAA means that the device is coming very soon. We’re assuming in a few weeks time since it’s ready for certification.

Reaching TENAA only means one thing: a phone is being tested for release. This is akin to phones hitting the FCC in the United States. As for Xiaomi, the Redmi 2S is said to roll out in the coming weeks–anytime this 2nd quarter.

This new Xiaomi phone codenamed M1803E6E will have a large 6-inch screen and 3GB RAM. It is also believed to be released in other parts of the globe and not just in India and China. The earlier firmware files sighted match the details listed on TENAA so we know it is one and the same.