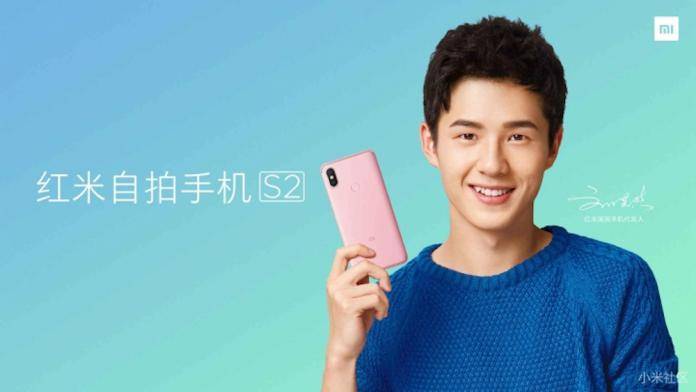 The Xiaomi Redmi S2 was spotted on AliExpress before the official reveal. We’ve also seen the live photos and hands-on video published online. We knew it was launching soon as the device was spotted on TENAA. That meant a China launch but we also learned the device would launch in India as a new entry-level phone. The new budget phone from Xiaomi has launched officially last Friday and we’ve got details. The Xiaomi Redmi S2 is now ready with an affordable price and powerful specs. 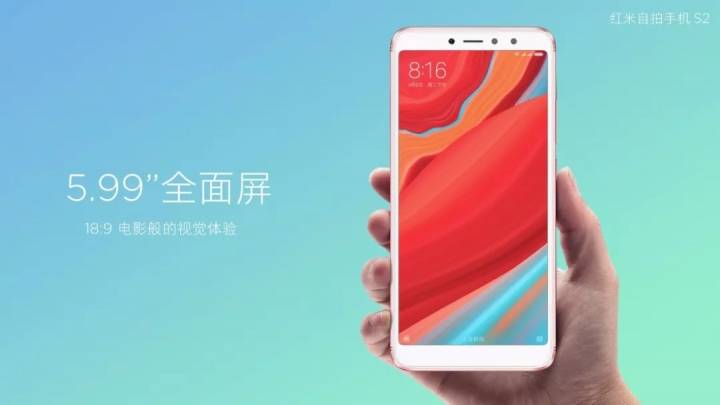 Powering the Redmi S2 is a Qualcomm Snapdragon 625 SoC. Xiaomi noted that it’s widely used by other Xiaomi phones. A 3080mah battery offers a full day of usage on a single charge. The phone may be a budget offering but this one comes with a dual 12MP and 5MP cameras with AI Smart Beauty. There’s a 16MP selfie camera with 4-in-1 camera sensor for low light situations and AI-based facial recognition feature.