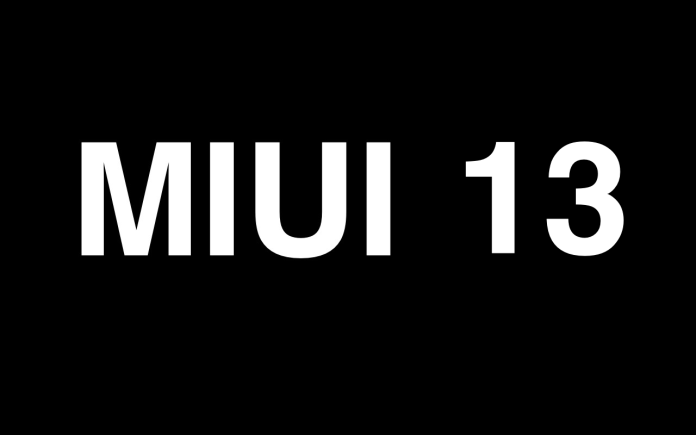 MIUI 13 will be available soon. MIUI 12 has been around for some time and was already followed by MIUI 12.5. A new version will be released and will be called the MIUI 13. This one will be introduced first with the upcoming Xiaomi 12 series. This release also means other Xiaomi and Redmi phones will also get the update in the coming months. There is no official announcement yet by Xiaomi but some information have been discovered on the Xiaomi 12 series.

The Xiaomi 12 series will be unveiled with MIUI 13. That’s only based on Android 11. Don’t be confused but Xiaomi 12 isn’t coming with Android 12. However, we won’t be surprised if it gets Android 12 soon.