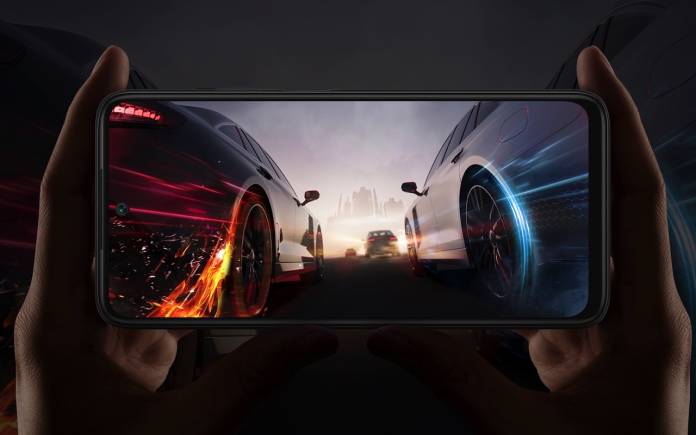 The Redmi Note 11 4G is now official. Xiaomi has announced last month the new Redmi Note 11 series but only the 5G models. This week, the 4G version launches. Don’t think though it’s a watered-down version of the Redmi Note 11. The new phone is basically a rehashed Redmi 10. The Redmi Note 11 4G comes with almost the same specs as the Redmi 10 but with one camera absent. If you’re looking for a basic smartphone with decent specs, you may consider this one.

The Redmi Note 11 4G comes equipped with a 6.5″ LCD screen with FullHD+ resolution and 90Hz refresh rate. The display can switch to 60Hz when you’re watching a video or to 45HZ when ready. It runs on Helio G88 SoC and Android 11 topped by MIUI 12.5.

When it comes to the camera department, there is only a triple rear camera setup. It consists of a 50MP primary camera plus an 8MP ultrawide and 2MP macro shooter. Unlike the Redmi 10, this one doesn’t have a 2MP depth sensor. The selfie camera placed within a notch is 8 megapixels.

The Redmi Note 11 4G keeps a 3.5mm headphone jack, fingerprint scanner on the side, IR blaster, stereo speakers, and USB-C. The large 5000mAh battery comes with 18W charging tech and a 22.5W power adapter out of the box. The device also allows 9W reverse wired charging.