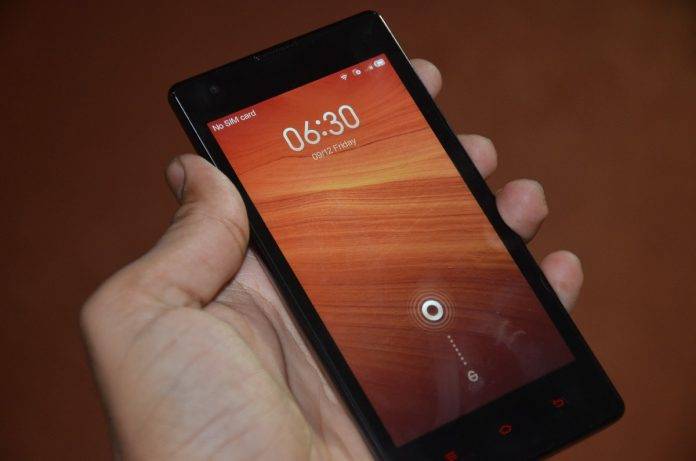 If you’ve used the Xiaomi Redmi 1S, you will remember that it was one of the first Redmi budget devices that Xiaomi released. The Redmi line of devices have become so popular because of their affordable pricing and competent specs, and the Redmi 1S was there at the beginning of it all – it was launched in May 2014. Credit to Xiaomi as they have brought MIUI 9 to the 4-year old phone, but with a catch.

Users of the Xiaomi Redmi 1S – and we know there might still be a lot of you out there, especially in India and Asia – will be quite happy that the Chinese manufacturer has allowed the latest version of its Android skin, MIUI 9, to trickle down to the old smartphone. There is a catch, though – the Android version of the software will remain at Android 4.4.4 KitKat, and the security patch level will be the October 2016 patch. 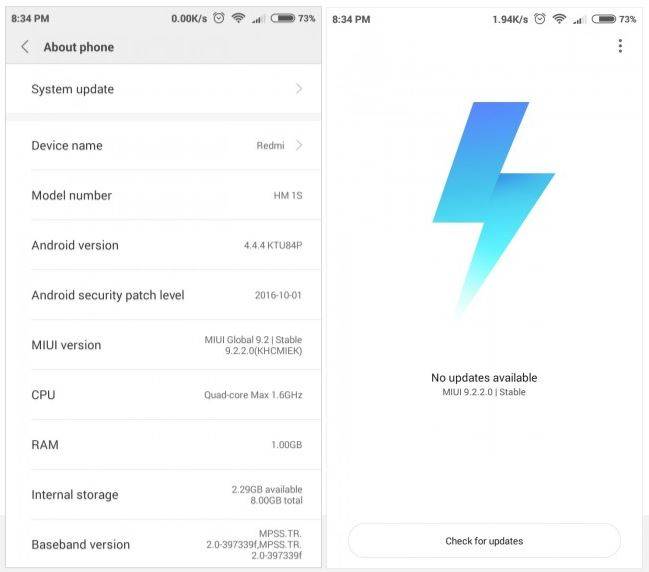 That’s pretty understandable (but sad), since the Redmi 1S is powered by a Snapdragon 400 chipset, supported 1GB RAM and 8GB internal storage. The specs probably wouldn’t be able to run anything better than KitKat. The good thing is that it is getting all the new features of MIUI 9 like Split Screen, Search for Apps, Dual Apps, and the customizable Quick Cards that open with a right swipe from the Home screen.

If you’re still using a Redmi 1S, consider this a win for you, even if you won’t get a taste even of just Android Lollipop. The features of your phone just got an upgrade, and it’s one you might not have even expected. Download the MIUI 9 update for your phone today.