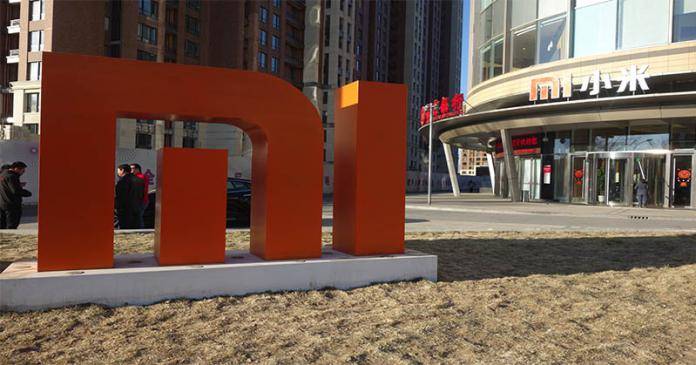 Xiaomi is known for putting out great devices – great in that they are aggressively priced and frequently outperform other devices in their price range because of solid specs. For this reason, Xiaomi is one of the leaders in the midrange and entry-level markets. Unfortunately, Xiaomi is also known as a violator of open source license standards multiple times. They usually do not release the kernel source codes for their devices immediately, and you can wait as long as 3 years to finally get it. Are they finally changing their ways?

XDA reached out to Xiaomi, and got this as a reply – the short version being “the company plans to release the kernel source code for any new device within 3 months after its launch.” Here is the complete statement from the Xiaomi spokesperson:

“As an Internet company, Xiaomi respects the GNU General Public License (GPL) and is committed to an effective compliance. We are deploying all our resources to achieve a sustainable growth and have been making efforts to speed up our kernel release. We want to make sure that every release is safe and stable. So far, we have published the kernel sources for many devices. Moving forward, we target to release the kernel source of a device within three months after its launch.”