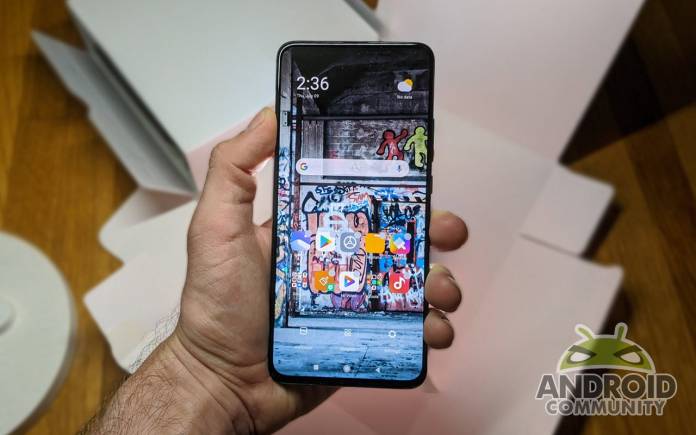 On a personal note, I have always been apprehensive about a pop-up front-facing camera on a phone. Although it allows for complete privacy, without the worry of your phone being hacked and the camera being misused, I am more comfortable with the integrated versions. What worries me is that I may accidentally leave the pop-out open and this may damage the camera or its mechanism. From what I have observed with the current trends, the real estate taken up by the mechanism that allows for seamless usage of pop-up cameras is being taken back by most manufacturers and is being replaced by the punch-hole camera. This is being done to make the innards more streamlined and allowing the phone to accommodate the parts more easily.

Although the mechanism promises never to fail you even in adverse conditions, the rumor-mills (with regards to the pop-up camera and its damage) have always dissuaded me from buying one. This review unit of the Xiaomi POCO F2 Pro has ‘opened my eyes’ and warmed me up to the concept of having a bright and powerful, full-faced display… thanks to the pop-up camera. When a phone packs in the same high-end processors as most expensive phones do, the budget device is well worth the investment. The pop-up camera was easy to use, and it didn’t intimidate me. 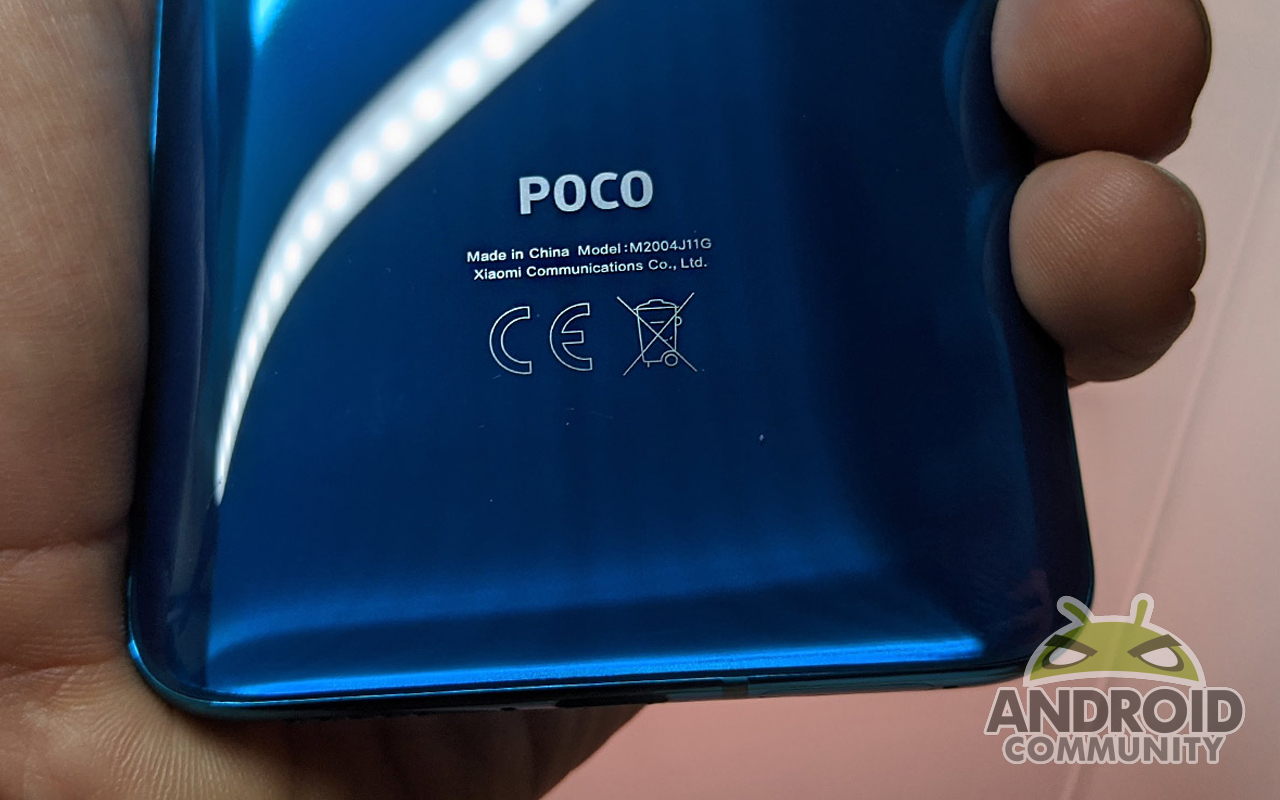 This heavy-duty phone – read: robust sized – feels full in your hand’s grip and is heavier than expected. Since this phone is not available in all the regions across the US, it is likely that it is not compatible with your USA-based carrier, and this can be a bummer. Before we get into the details, I’d like to mention that sometimes when designers overdo their bit, it may not work in the favor of the device. For example, I felt that the corners of the display were overtly rounded. They could have dialed it down a notch, but it isn’t a deal-breaker in the overall scheme of things.

The Pocophone F2 Pro made its debut in May 2020 and it runs on Android 10 with MIUI 11 inside. It is supported with a 6.67-inch Super AMOLED touchscreen that is sans a camera notch, leading to its rounded-corner, rectangle face. It belongs to the select category of camera phones with ‘a mechanically operated pop-up front-facing camera module’. The very flat and thin display is surrounded by a bezel on all its sides and comes with a 92.7% screen-to-body ratio. 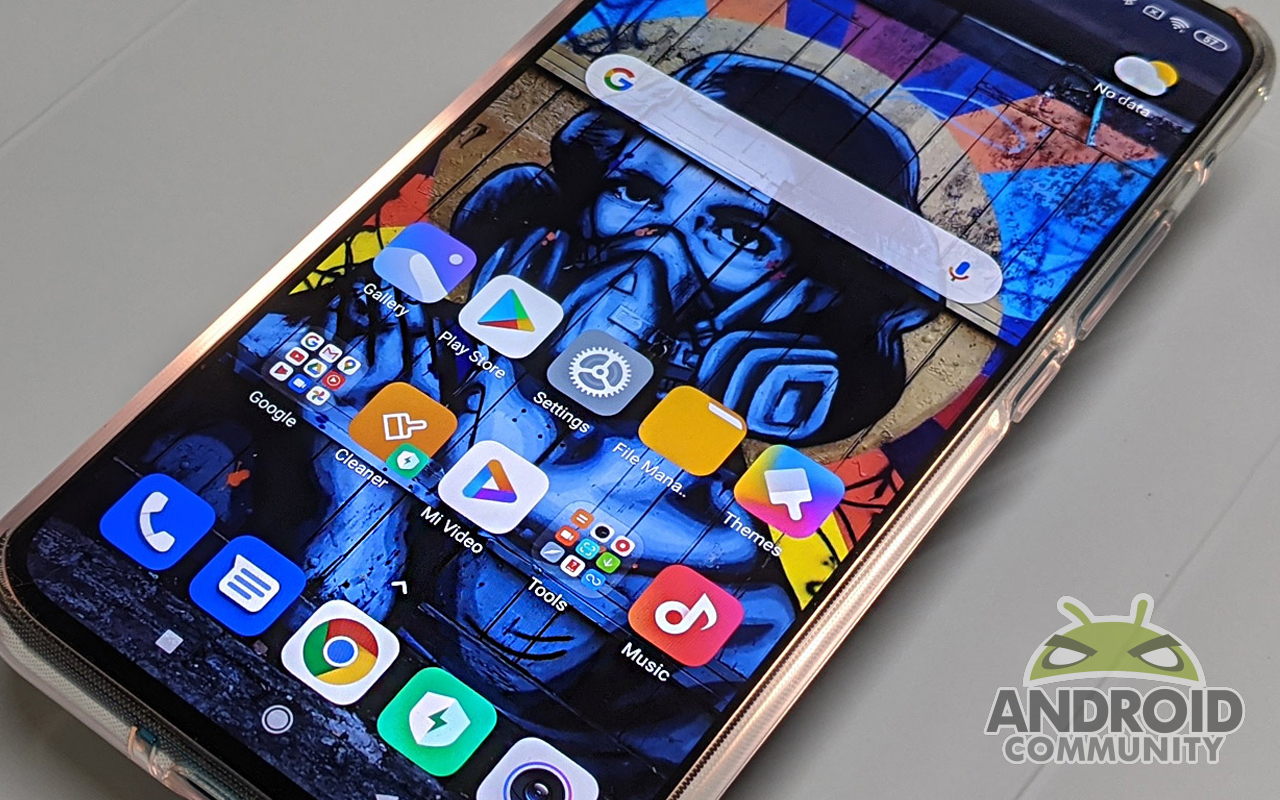 A single pane of Corning Gorilla Glass 5 protects the display from the elements and does the same job for the back of the phone. The good part about the display is that it gets very bright thanks to the 6.67-inches of AMOLED technology that packs in 1080 x 2400 pixels. If you do the math correctly, it means that we have 395-pixel per inch pixel density. A feather in its cap, the display is “TÜV Rheinland High Gaming Performance certified”. This doesn’t make it a better gaming smartphone, but the certification helps in building the reputation, for sure.

The details on the display include a 60Hz image refresh rate and a 180Hz touch sample rate, both of which position it as a potential gaming smartphone. To get started, there is an optical in-screen fingerprint sensor and this works seamlessly in the POCO F2 Pro. If I had to compare it with any other device with the same mechanism, then the POCO F2 Pro’s responsiveness matches the rest. Although a capacitive fingerprint sensor is what most folks prefer, the optical sensor used in this phone is secure and works well. 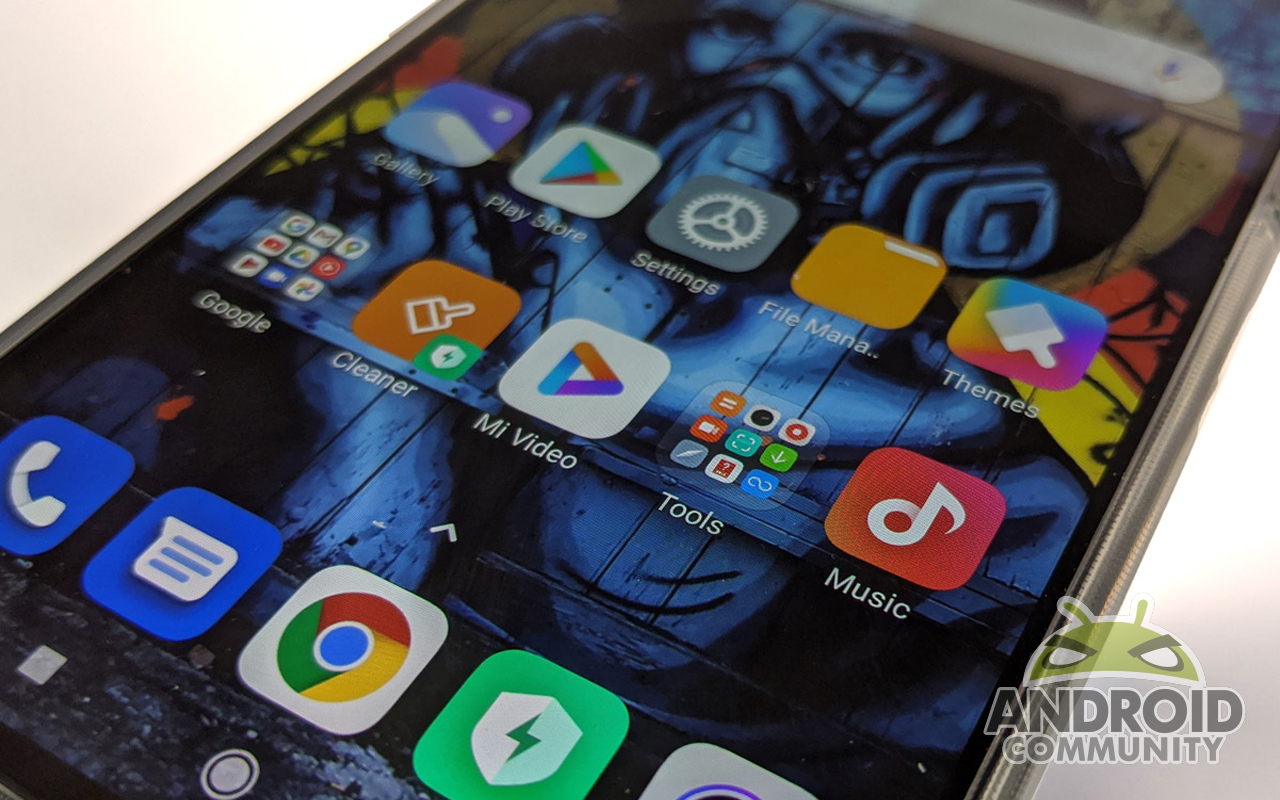 The commonality is the UFS 3.1 (Universal Flash Storage) and the cameras found on both the versions. The power button offers some relief in the mono-color device, as it’s a single bright red button found on the right side. It is positioned right below the volume button and on the bottom, you will find one of two microphone holes. The USB Type-C port and a SIM card slot are also placed at the bottom. The second microphone hole is placed next to the standard 3.5mm headphone jack.

You will find the single mechanical pop-up camera module placed near the IR-blaster, on the top left side of the phone. If you combine the IR-blaster with an apt app, you can control your television! On the whole, the phone feels heavier than what it can be perceived as. In my opinion, it works for the smartphone rather than against it.

The Story of Pop-up Camera and more…

We all can agree that pop-up camera lights are cool, but they add the ‘fun factor’ and nothing more. In the POCO F2 Pro, we see a pop-up a single front-facing camera that works with a motorized module. Details for this camera include 20-megapixel with f/2.2 aperture (wide-angle lens) and 1/3.4-inch imaging sensor. It also supports 0.8um pixel size, and the ability to shoot in HDR. It easily captures 720p video at 120fps and 1080p video at 30fps. 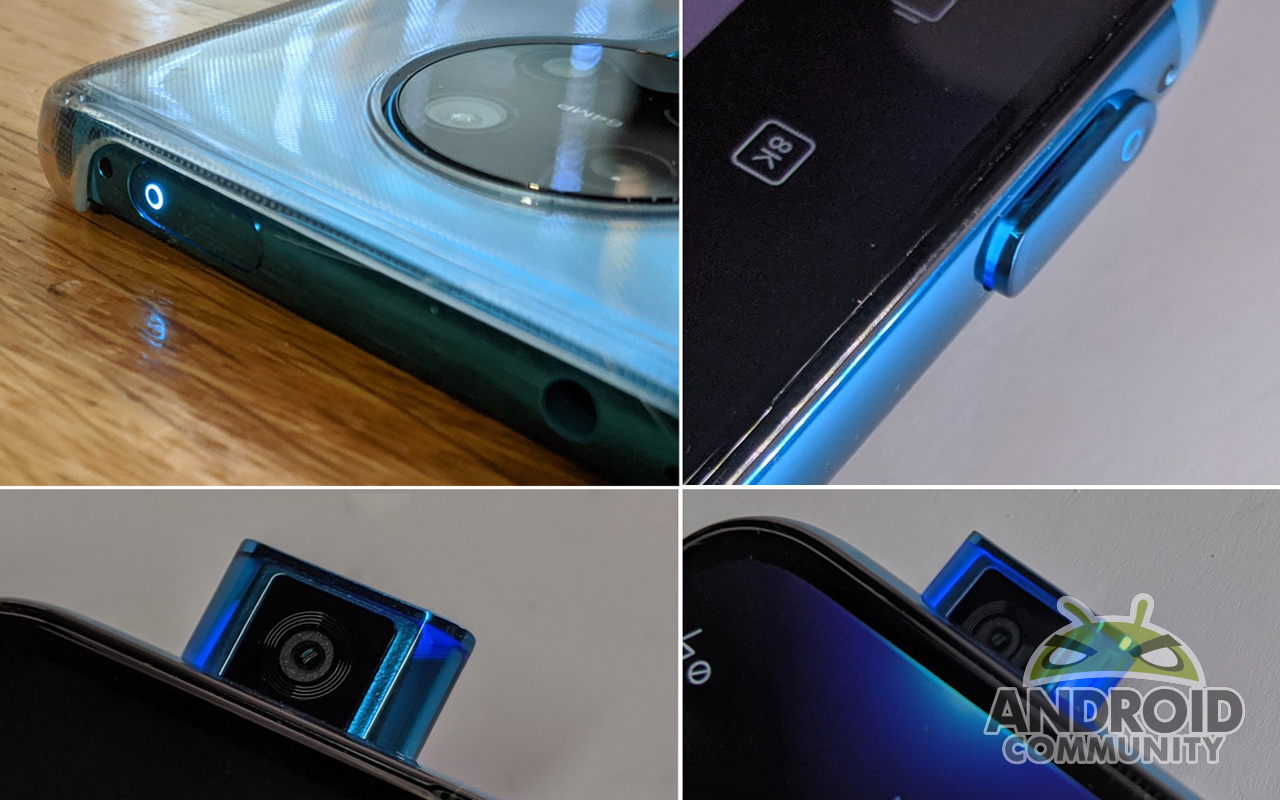 More inclined for selfie use, the results from the camera are not ‘professional’ but very much in line for vanity moments. It is powered with beautification features and filters built right into the standard camera app, making life easy for the narcissists. The cameras on the back have a different story to tell. The circular camera array includes an X-shape with 4 individual camera lenses. 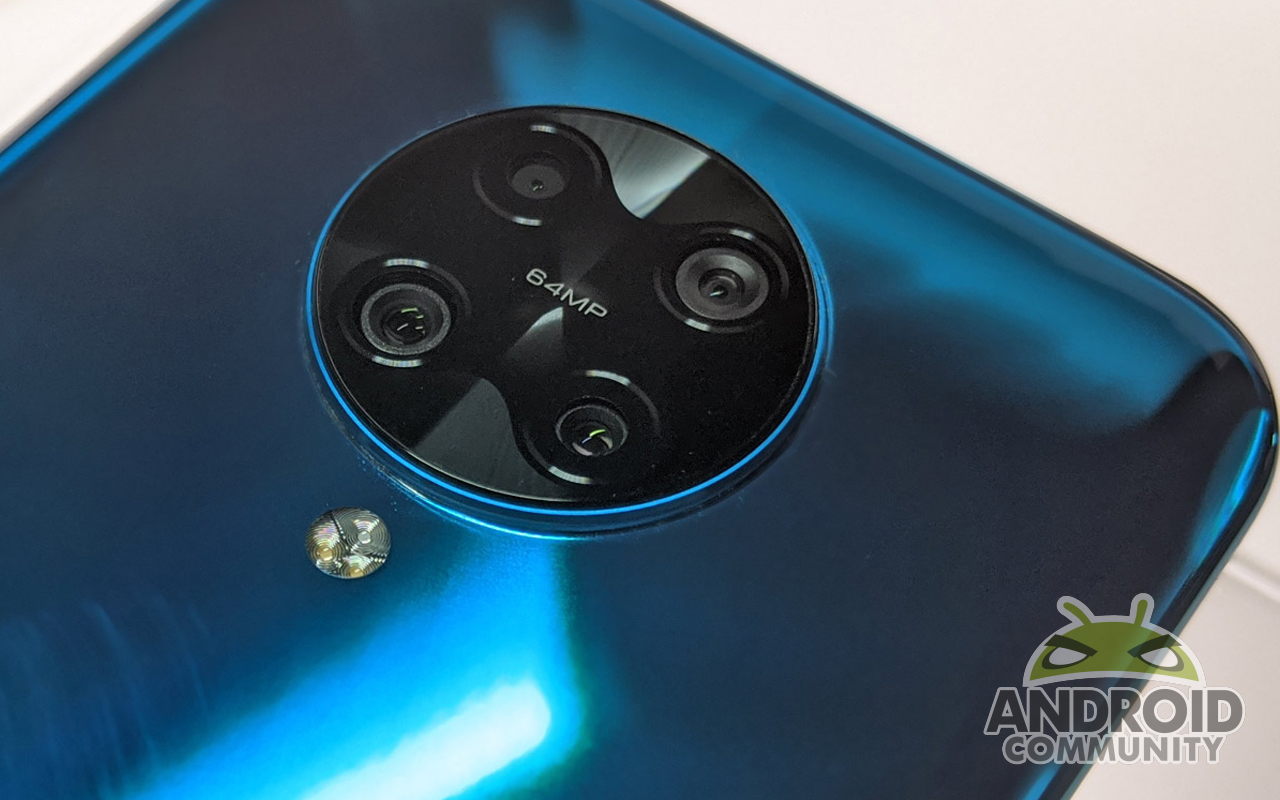 Here is what you will find:

A fixed (non-removable) 4700mAh Li-Po battery powers the POCO F2 Pro. A 33W charger comes with the phone and offers quick charging capabilities. The battery life is decent and lets you use the phone without a hitch for a day. Of course, the disclaimer of super-heavy usage comes into play. The phone battery goes from zero to full in a decent span of time. 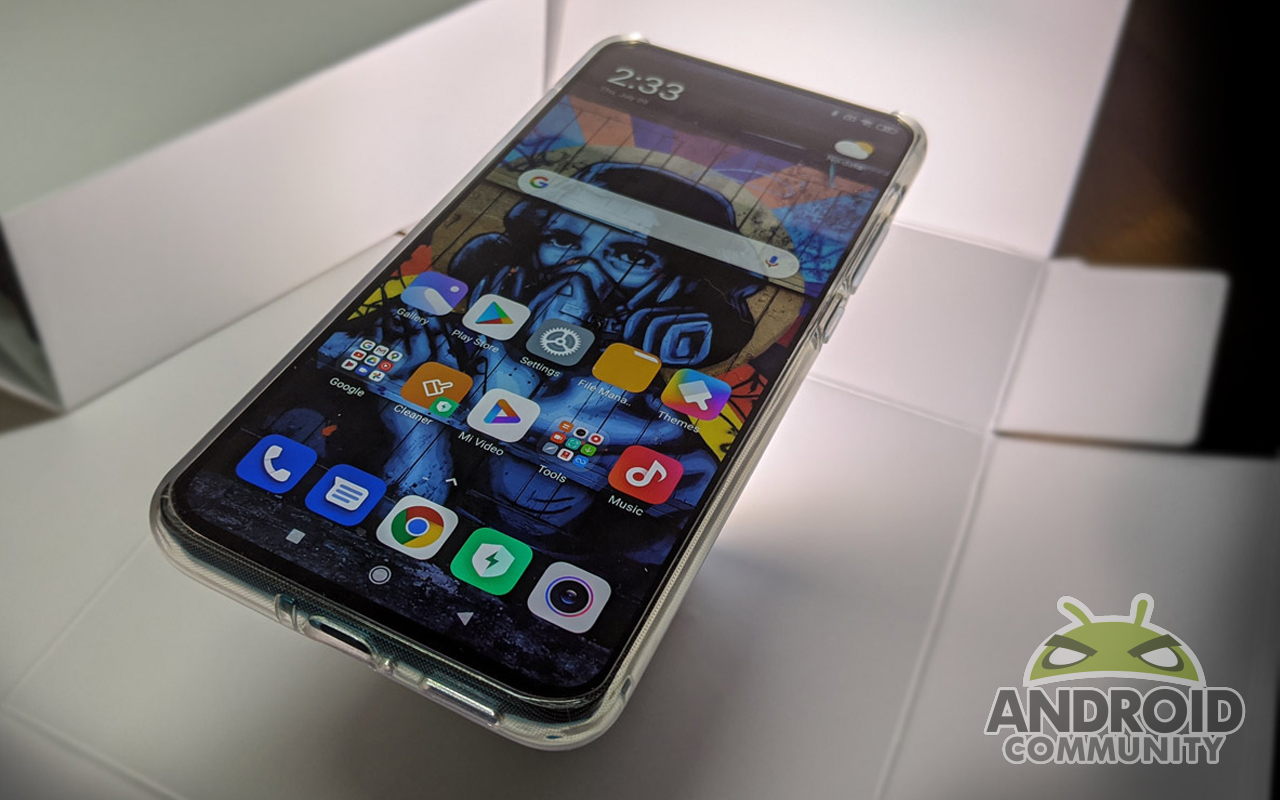 What I know for sure is that the POCO F2 Pro put my apprehensions about the front-facing pop-up camera to rest. The bright, colorful display and the supporting cameras satisfy your basic smartphone needs. It exudes the vibe of a premium smartphone that is quite affordable. Apart from the Neon Blue review unit that we received, the colors on the phone include Phantom White, Electric Purple, and Cyber Gray. The pricing structure for the POCO F2 is approximately £422 (GBP), €470 (Euro), and $450 (USD). Do check for USA carrier compatibility before you buy your unit.