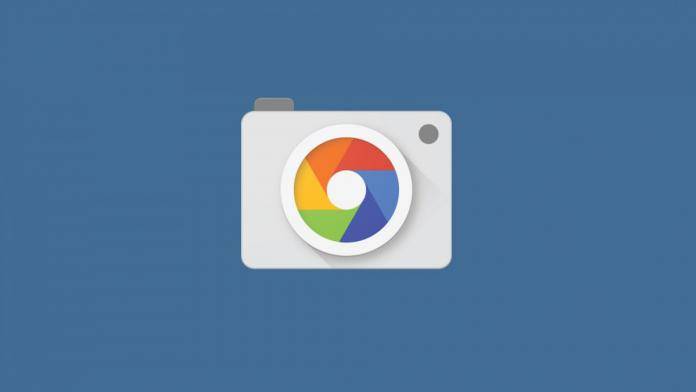 One of the things that the Pixel 3 is harping about is their built-in Google Camera app. And one of the features that is causing envy among non-Pixel users is the Night Sight which lets you take great low-light and night time photos, even better than the HDR+ that some smartphones have. The problem is that it’s only exclusive right now for Pixel devices. Well, the folks over at XDA Developer don’t consider that a problem of course as they have ported out the Google Camera app. The latest one available is for the Xiaomi Mi 8 and the POCO F1.

They previously had support for the ported Google Camera app for the Xiaomi Mi 5, the Essential Phone PH-1, the OnePlus 6, and even the recently released OnePlus 6T. Now joining the list are two newish devices as well, the Xiaomi Mi8 and the POCO F1. The developer, known as B-S-G is from the 4PDA forums and has graciously given owners of these devices the ability to use the Night Sight feature.

The difference between HDR+ low light photography and the Night Sight feature is as different as, well, night and day as some would say. Usually, what phone cameras would use is LED flash to illuminate the subject in low lighting situations. But Night Sight actually uses the power of machine learning to assess the context and then choose the colors that will give you low-noise pictures.

It is able to pick out details and objects that the human eye may not even be able to see due to the lack of light. You won’t get a pitch black image but instead will capture better quality images than most despite the poor lighting conditions. Other features that will work with the modded camera app include ZSL HDR+, HDR+ Enhanced, portrait mode with both front and back cameras, and video recording up to 4K 30 FPS.

The ported Google Camera will work on Android 9 Pie ROMs or the MIUI Pie Beta ROMs. if you don’t know how to make that work, you should ask help from someone who does if you really want the modded app.