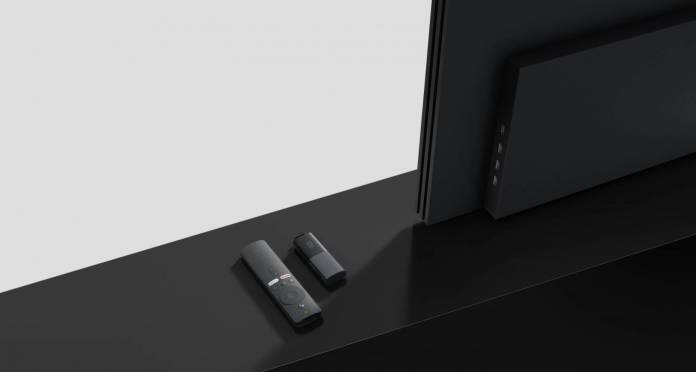 We’ve previously heard that Xiaomi will be releasing its own Android TV stick and now, we have gotten the official announcement as the Chinese brand unveiled new gadgets and devices in their ecosystem. The Mi TV Stick will be able to make your regular TVs smarter and more conducive for streaming and it comes in a tiny package so it’s practically “invisible” when you plug it in. Xiaomi also unveiled other new goodies like the Mi Smart Band 5 and the Mi True Wireless Earphones 2 Basic.

The Mi TV Stick has a quad-core processor, 8GB of storage, and 1GB of RAM in its tiny body. It also comes with a remote control that can connect with the stick over Bluetooth and has dedicated buttons for Netflix, Prime Video, and Google Assistant. It has support for Dolby and DTS surround sound audio and has built in Chromecast and Google Assistant. We don’t have details as to when this will launch or how much it would cost so we’ll have to wait a little more.

This model offered 1080p resolution but previous leaks indicated we might also get a 4K version. That wasn’t mentioned at all in the announcement but that doesn’t mean we won’t get it in the future. The leak said that the 4K variant would have 2GB instead of the 1GB RAM for the full HD version and would have USB-C for power instead of the micro-USB for the upcoming Mi TV Stick. We’ll soon see if we will still be getting a 4K one.

Xiaomi also announced several new gadgets, including the Mi Smart Band 5. The fitness tracker has a 1.1” color AMOLED display which is 20% bigger than the previous version. It comes with 5 ATM water-resistant certification, 11 exercise modes, better PPG heart rate sensor, and up to 14 days of continuous usage. There’s also the Mi True Wireless Earphones 2 Basic which you can use for up to 5 hours straight from a full charge. It can filter background noise, automatically pauses when one ear is removed, and supports SBC/AAC codecs and has a 14.2mm dynamic driver.

Xiaomi also announced an electric scooter and a new curved gaming monitor. However they have not given any SRP or date of availability yet for any of their newly-announced products so we’ll just have to wait and see.