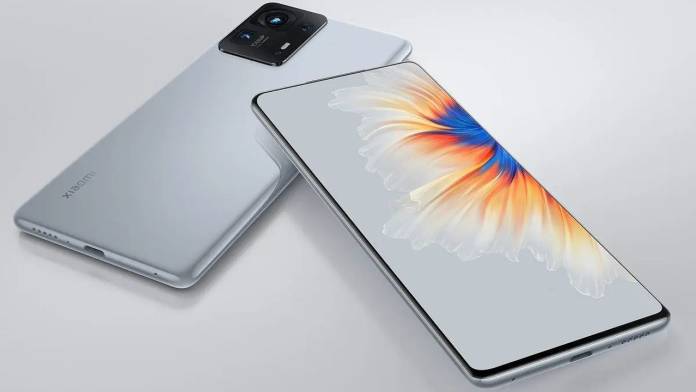 Xiaomi is reportedly working on the flagship MIX 5 series which includes the Xiaomi MIX 5 and MIX 5 Pro devices. According to more information, the big brother in the series, the MIX 5 Pro is set to get the Surge C2 ISP, which will give a heavy boost to the photography capabilities of the device. It builds on the success of the Surge C1 image processing processor announced last year with the MIX Fold. The ability to perform Auto AWB, Auto AE, and Auto AF are the chip’s highlights.

Now, with the Surge C2 ISP things will go a notch higher, and the camera capabilities will be more assertive, although there are no details about the specific features of the chip. As per Xiaomiui, the “MIPISEL” function was spotted in the Mi code of the said device – the MIX 5 Pro – which has shortened model number L1.

The MIX 5 is speculated to get the Surge C1 ISP which means the multi-functional telephoto camera with the liquid-lens technology will bring better low-light shooting for the smaller sibling. It will get a 48MP front-facing camera just like the MIX 5 Pro though.

Given these resolutions on these phones, a calculated guess would be the use of Sony MX766 and IMX707 sensors on the MIX 5 series. The series is rumored to be released in spring, and some leaks even suggest Xiaomi may abandon the release of Xiaomi 12 Ultra to go with just the MIX series. Some even suggest the MIX 5 will go on sale in Q2, 2022, and the MIX 5 series will be China-exclusive only.