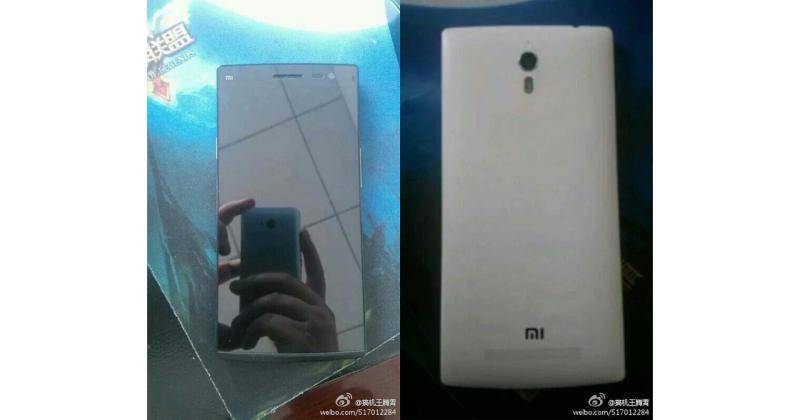 Chinese manufacturer Xiaomi might have just outed its very first Android tablet, but it is already at work on its next smartphone, currently dubbed the Mi4 or Miphone 4. According to rumors, Xiaomi’s next hot seller will boast of a 5-inch display and a rather premium metal body.

Smartphone manufacturers use plastic in order to cut down the costs of making the device, but some will naturally come out feeling and looking cheap. The rumor that Xiaomi, whose affordable smartphones sell like hotcakes every time, will be trying out its luck with a metal-encased smartphone will surely excite its loyal fans. It could also worry them about a substantial price bump.

In terms of other rumored specs, the fourth Xiaomi flagship is believed to bear an unnamed quad-core chip, which could be of any capacity. There is also a 5-inch “retina” display, though the exact resolution is also left out. There will be a 16 megapixel rear shooter, though the size of the front-facing camera is also, you’ve guessed it, not mentioned. The Xiaomi Mi4 made its way through China’s Quality Certification Center, where it was stopped for a short unofficial photo op that betrays an initial design that looks vaguely familiar with devices from the company’s competitors.

Given the rather high profile status of Xiaomi’s devices, we’re sure to hear more about this next gen smartphone moving forward towards the unveiling. As for the announcement, the recent tip says that it should happen around September this year, which should also coincide with other similar events, like IFA Congress 2014, happening during that month.