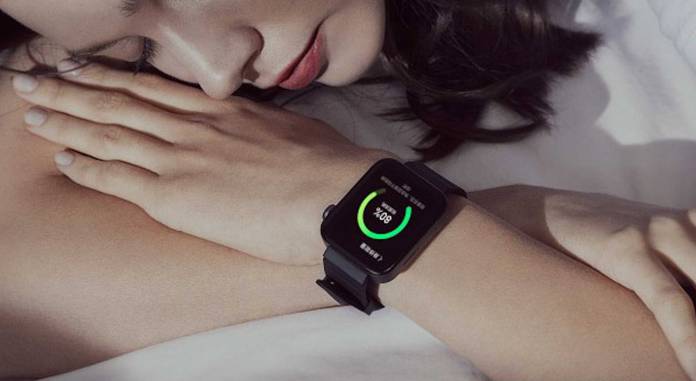 Xiaomi is venturing into the smartwatch game by launching the new Mi Watch. It’s not the first time the Chinese OEM is introducing a wearable but this one was first thought to run on Wear OS. The watch now runs on MIUI for Watch as earlier demoed on video. It was officially launched by Xiaomi yesterday alongside the new Xiaomi Mi CC9 Pro smartphone. At first glance, the Xiaomi Mi Watch will remind you of the Apple Watch. No question about that but it’s very much different in many ways.

This Mi Watch is powered by ‘MIUI for Watch’ which is actually based on WearOS. Xiaomi has prepared more than 40 apps for the Mi Watch. It also comes with XiaoAI which is Xiaomi’s own voice assistant. The watch is also expected to be compatible with most Xiaomi phones.

The wearable boasts an aluminum alloy casing, ceramic backside, and a matte finish. You will see pogo-pin charging points. It also features a heart rate sensor, one loudspeaker on the left, and two mics for audio input. The size of the Xiaomi Mi Watch is 44mm only.

Xiaomi is launching the Mi Watch in China first before other regions. Singapore, India, and Indonesia will get the Xiaomi Mi Watch next. Pre-order is now open in China. 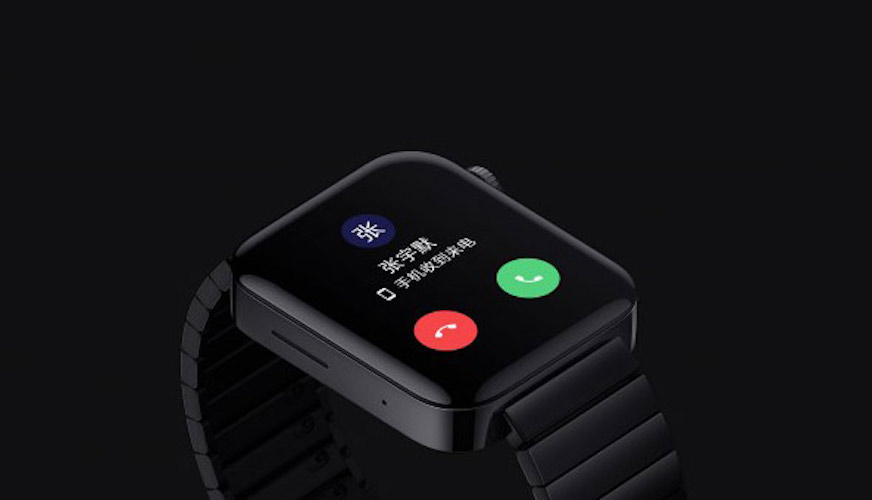 In the video, we see a flashlight-looking icon which could mean a torchlight. We’re not sure what it is but it could refer something to the bright display.