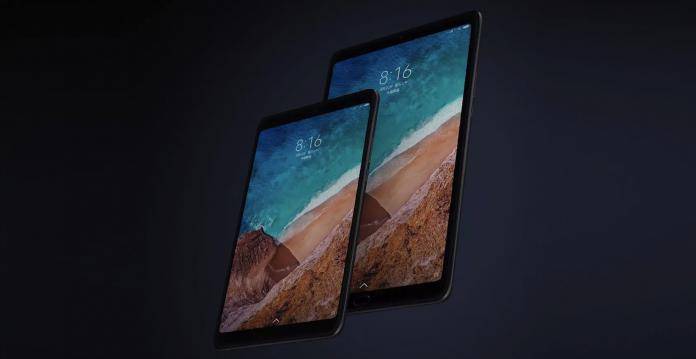 Xiaomi recently introduced a new Android tablet. The Mi Pad 4 Plus follows the smaller Mi Pad 4 that arrived back in June together with the Xiaomi Redmi 6 Pro. The Plus variant is obviously bigger. From 8-inches of the entry-level Mi Pad 4 to a 10.1-inch display, the new tablet can be a nice alternative to the smaller tablets in the market today. It’s still a mid-range device so most of the specs and features are the same as the first version including the 16:10 aspect ratio, front fingerprint sensor, and AI face Unlock.

The Xiaomi Mi Pad 4 Plus boasts a Snapdragon 660 processor from Qualcomm, a large 8620mAh battery, 64GB built-in storage, dual-SIM slot, and 4GB of RAM. There’s a 128GB variant with 6GB RAM but that one will cost CNY 2099 which is around $305–still not as expensive.

The 64GB model will only be CNY 1899 ($276) so that’s really affordable when it hits the market. Pricing appears to be reasonable and actually worth your money because its battery capacity is big, promising a longer battery life. 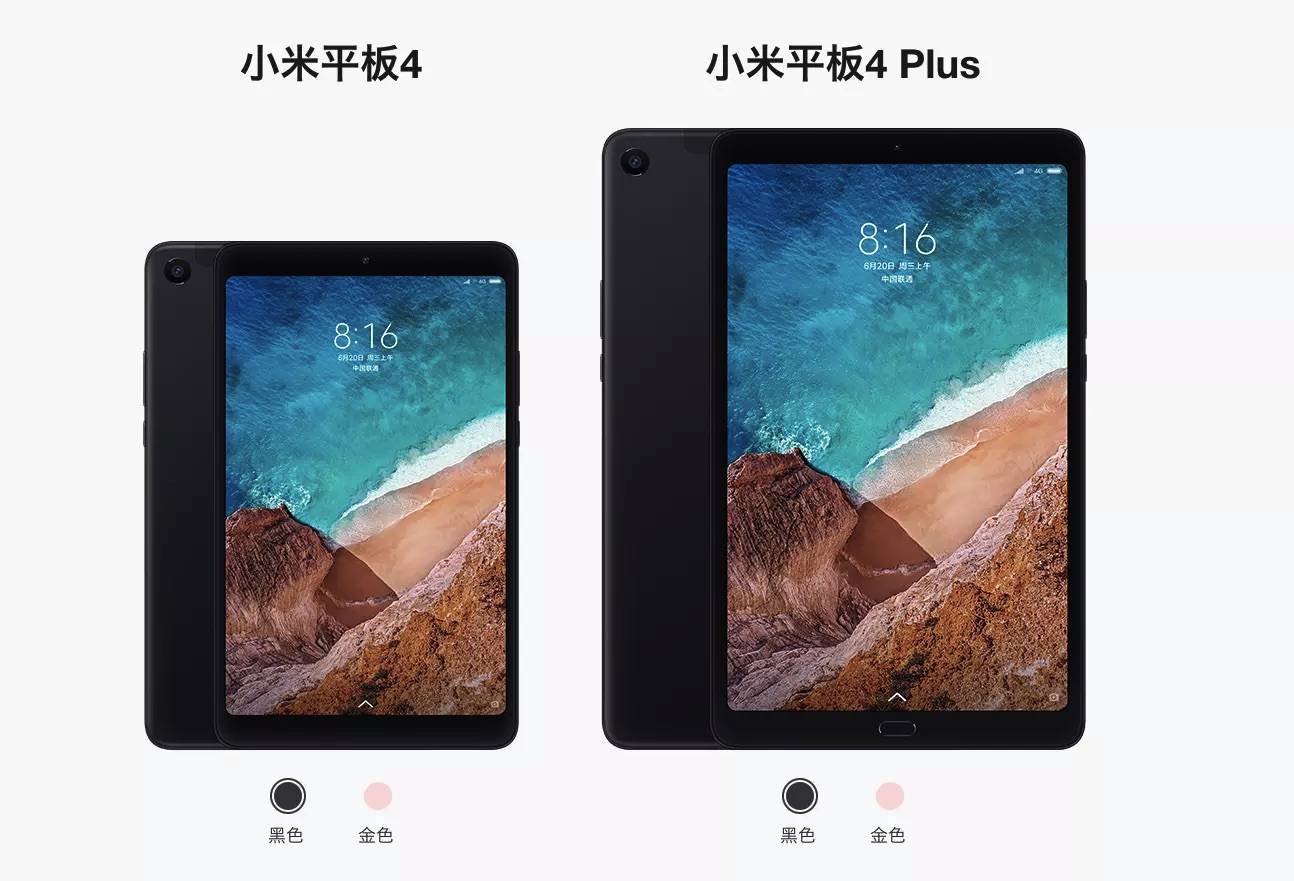 The device really looks more like a bigger Mi Pad 4. You can choose from either the Gold or Black color variant starting this August 16.